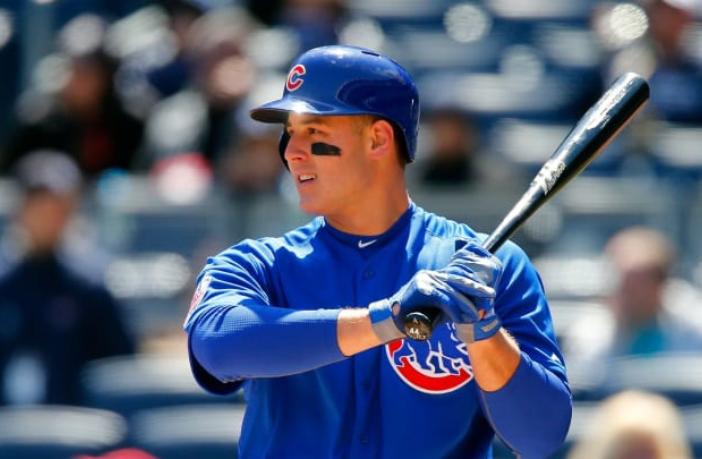 Free agent Anthony Rizzo would have three options to sign an MLB contract when the lockout ended. Possibly the first baseman with the greatest interest to be signed after Freddie Freeman.

Rizzo came to the Yankees via trade from the Chicago Cubs, where he refused a contract extension. His arrival in the Bronx was of great impact and security to cover the first pad. He had 49 action games, and in the words of Brian Cashman, the team would be interested in reaching an agreement with the southpaw. And while Matt Olson has been the hottest topic of conversation in the New York organization, Rizzo had a great connection with his teammates.

Brian Cashman said he had one conversation with Anthony Rizzo’s agent so far.

“I know he liked it here, I know we liked having him here.” #Yankees

The reigning World Series champions have not reached an agreement with Freddie Freeman, who is also a free agent. As a plan B, the Braves look to Anthony Rizzo as one of their options if they can’t reach a deal with Freeman. Adding that Rizzo could consider a return to the National League.

Back home? A new deal with the Chicago Cubs cannot be ruled out at all. The first baseman could hear offers from his former team, however, the unknown is whether he wants to return with some Cubs who lost important pieces in the field. Chicago was Rizzo’s home since 2012.

Anthony Rizzo was seen out at dinner in the Windy City.

Could that mean he’s interested in a Chicago reunion?https://t.co/loTU6dWtXZ

For interviews and all things Yankees, follow our podcast:
Bomber Week

If you have not yet subscribed to our blog, you can do so here:
Subscribe to blog by email

MLB: Anthony Rizzo and his three options to sign contract