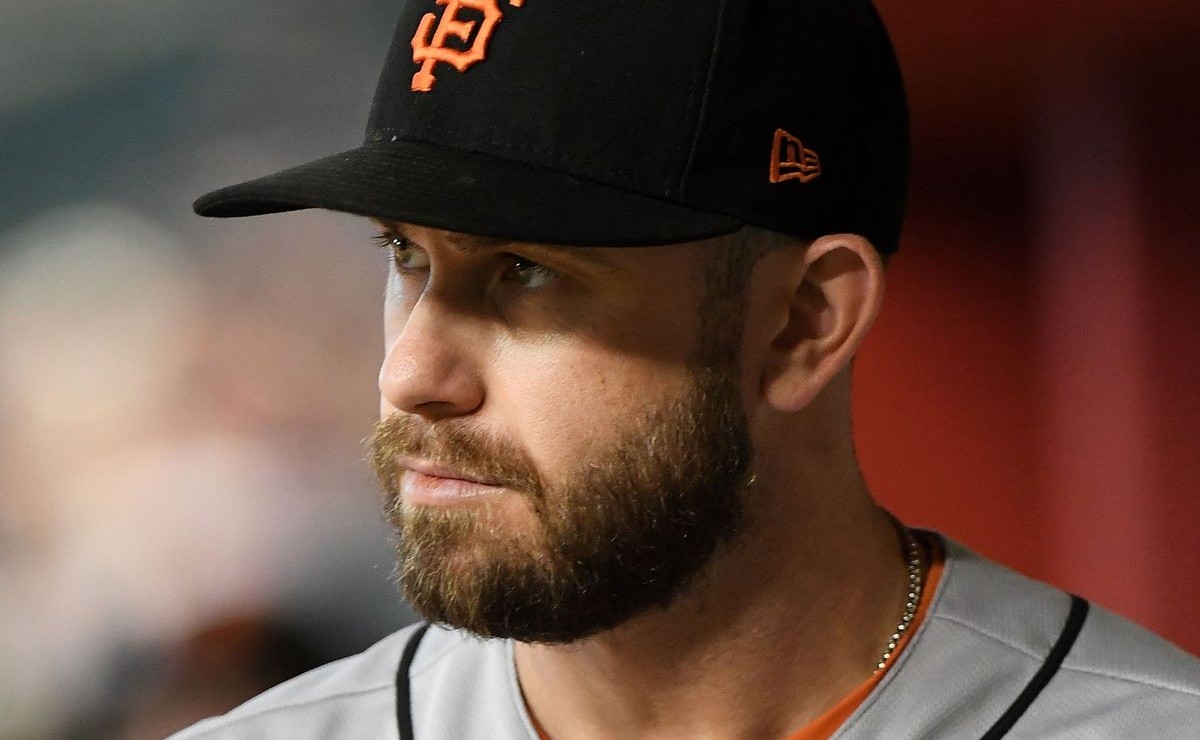 The San Francisco Giants announced this Monday night that the veteran third baseman Evan Longoria will have surgery to repair a ligament in his right index finger. His schedule is unclear, but the team noted that his finger is expected to be immobilized for at least 10 days.

More will be known about how long the Giants will be without Longoria in the coming days, but at least he is scheduled to open the year on the disabled list. Opening Day is eight days away, which means his finger will likely be immobilized by the time games start:

He’ll likely need some time between then and his return to MLB action to participate in some baseball activities and perhaps embark on a minor league rehab assignment.

You can also read: MLB Giants looking for a third baseman to help Evan Longoria

It will be the fifth straight season with a stint on the disabled list for Longoria, who hasn’t reached 600 plate appearances in a year since 2017. He missed a couple of months last year with a shoulder problem, but the three-time All-Star enjoyed an offensive resurgence when he was healthy.

MLB: Another who misses Opening Day with Giants; he is a three time All Star and three Gold Glove with Rays