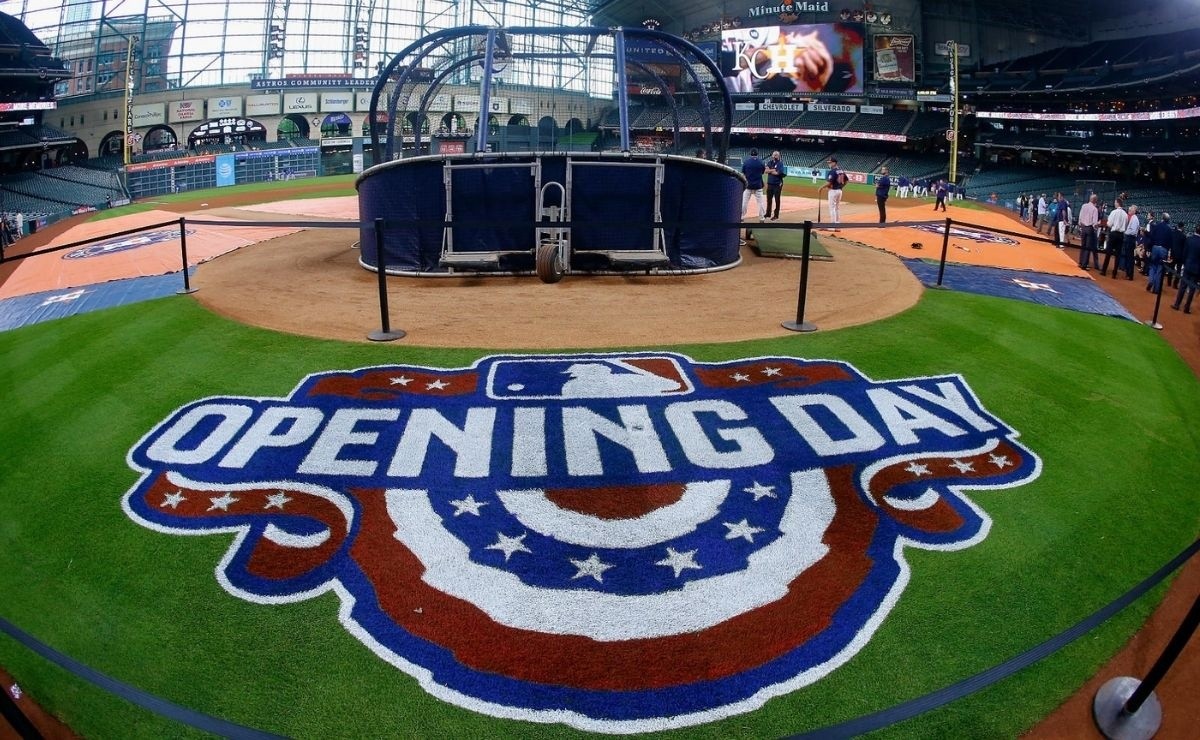 The 2021 Season of MLB has not yet come to an end and the Major League Baseball (MLB) has already announced the date of the Opening Day of the 2022 Season, as well as the full schedules of the games that the teams will hold. The Opening Day of the next season would also be historic in the majors.

Major League Baseball (MLB) announced this Wednesday, August 4, that the Season 2022 the next one will start Thursday, March 31, since that day the meetings corresponding to the Opening day.

The 30 teams that make up the Major Leagues will play their Opening Day game, which will be 15, this being the fourth consecutive time that they all make their debut in the campaign on the same day, since 1968.

Of the 15 games on the Opening Day schedule, the New York Yankees stand out visiting the Texas Rangers and the San Francisco Giants at the San Diego Padres. There will only be one interleague game and it will be between the Philadelphia Phillies and the Houston Astros.

Major League Baseball (MLB) has tried to have all teams debut on the same day for three of the last four seasons, but for various reasons there have always been a game that was postponed.