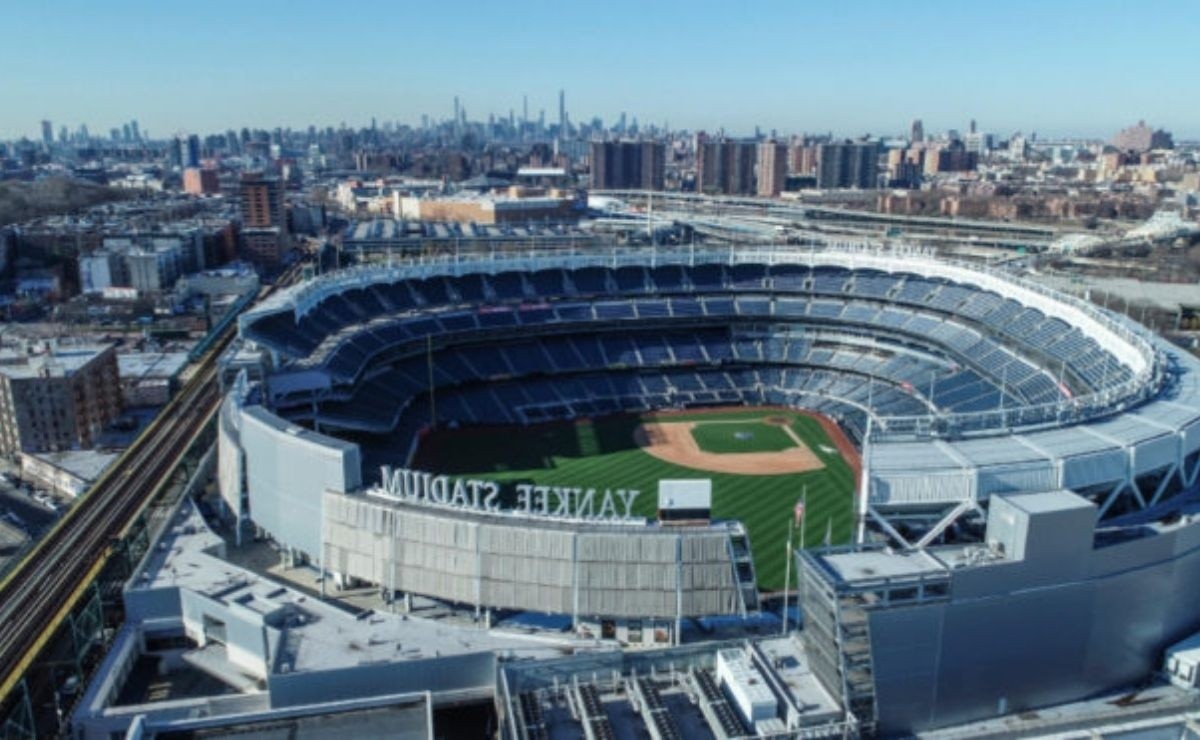 Season 2021 of the MLB has not yet come to an end and the Major League Baseball (MLB) has already released the date of the Opening Day of the 2022 Season, as well as the full schedule of New York Yankees and the other 29 teams that make up the Major Leagues. It will be during the first days that the ‘Mules’ face their main rival Boston Red Sox at Yankee Stadium.

The New York Yankees have already established the games and the dates of these that they will have to play during the 2022 MLB Season, as Major League Baseball has already made public the complete calendar of the team.

The ‘Mules’ will have their Opening Day on Thursday, March 31, like the rest of the teams that make up the Major Leagues, visiting Texas Rangers, a series that will run until April 3.

The first meeting of the Yankees’ greatest rivalry will take place on April 7, when they host the Boston Red Sox at Yankee Stadium, a match that marks their home debut.

The New York Yankees continue to fight for a spot in the 2021 MLB Postseason after several weeks of difficult days on their way to success and the World Series.