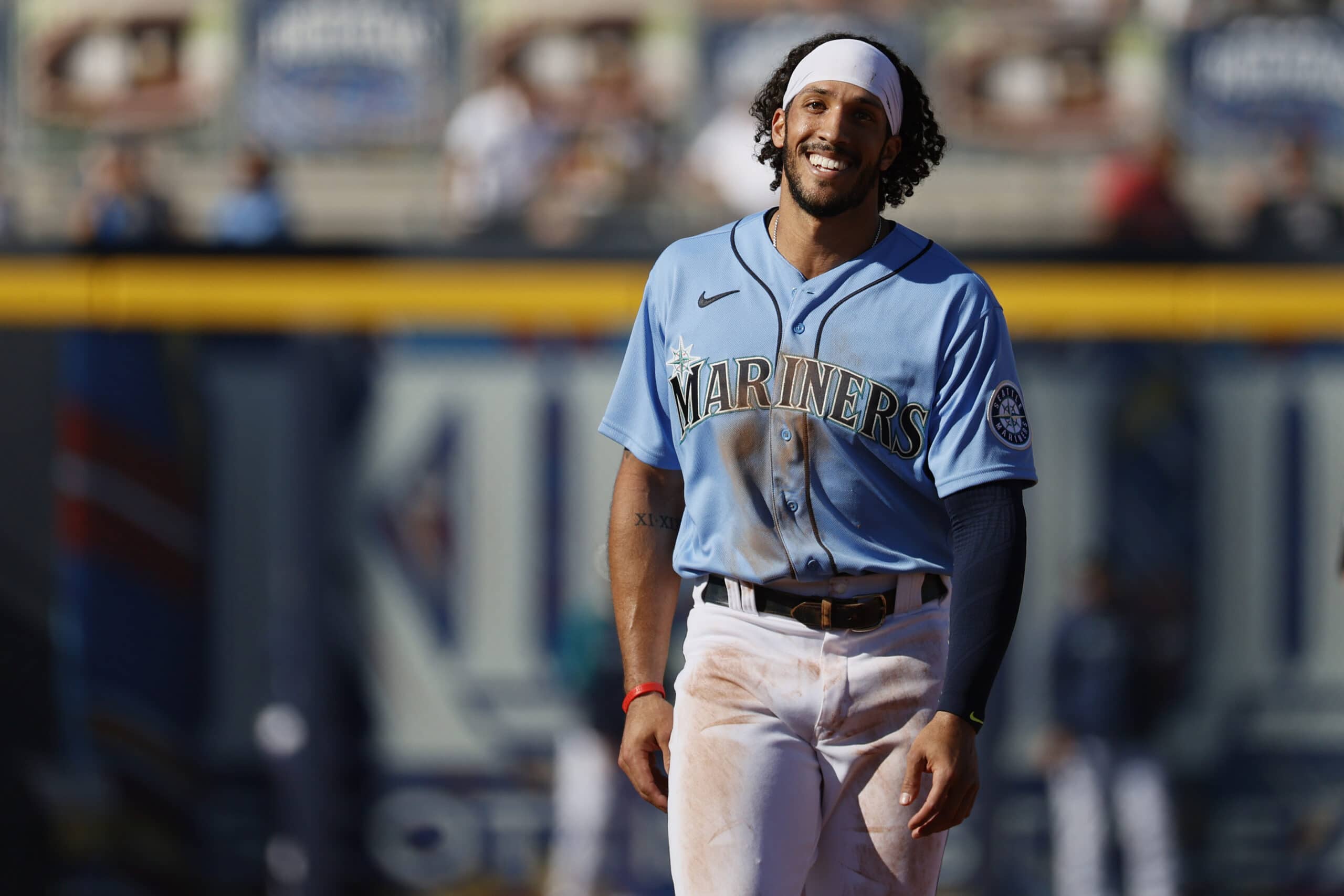 Thomas was not on a 40-man list or a major league disabled list at the end of the season, making him eligible to sign a minor league contract even with the transaction lock / freeze in progress.

The 29-year-old Thomas made his major league debut with the Mariners last season, appearing in four games and going 1-for-9 with a single for his first hit in the MLB.

He is a .262 / .332 / .394 career hitter in the minors overall, with last year’s solid run at Triple-A marking his only real experience at that level. (He also had three plate appearances with Triple-A Rockies club in 2017). He is primarily a corner outfielder, having logged over 2,200 professional innings in both left and right field, and he also has 465 innings in center under his belt. too.

Source: Angels signing outfielder Dillon Thomas to minor-league deal with invite to spring training. Thomas, 29, can play all three outfield positions and has posted consistently high exit velocities in the minors. He made his MLB debut this season with the Mariners.