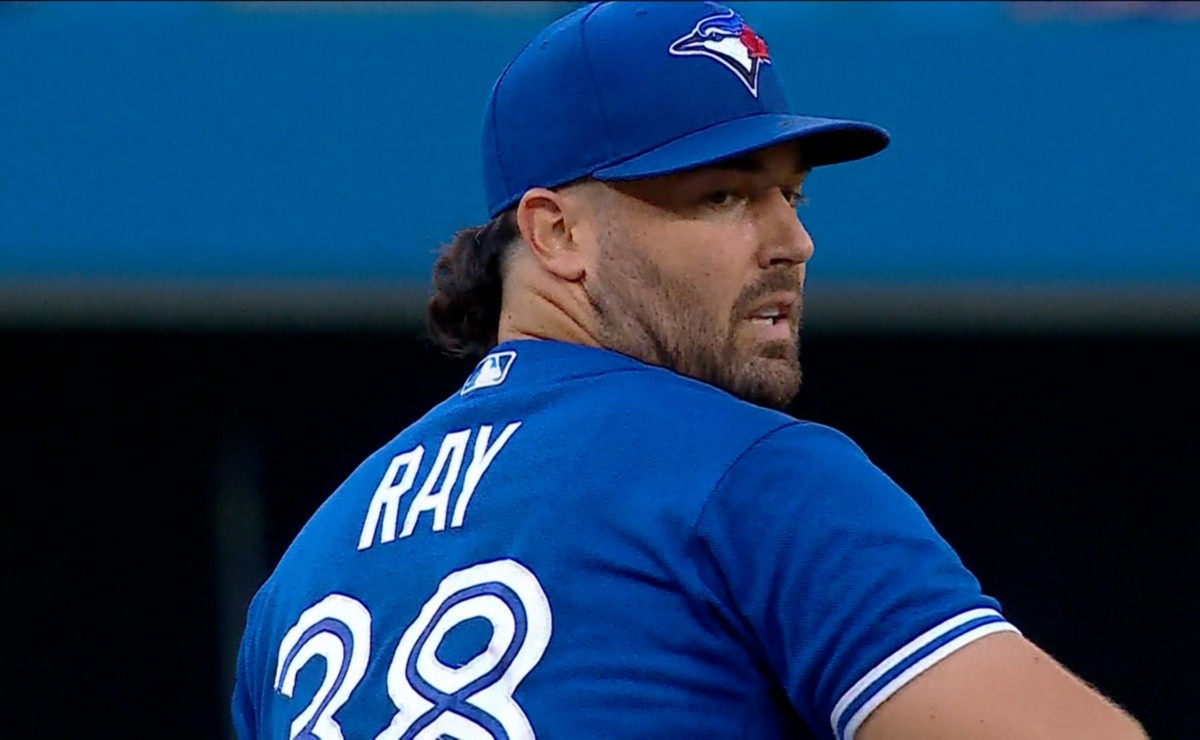 Even after adding the lanky right-hander Noah ‘Thor’ Syndergaard, the Los Angeles Angels of Anaheim they are still looking to further complement their starting pitching staff.

In recent days, they have been connected in rumors with left-hander Steven Matz, before he became the Cardinals, as well as veteran right-handers Kevin Gausman, Max Scherzer and Marcus Stroman. But it’s the left-handed Robbie Ray who stays at the top of your wish list:

The Angels’ budget is a huge unanswered question surrounding all of this. He lists his 2022 payroll at around $ 157 million. Add someone like Ray it would probably add more than $ 25MM to that total.

MLB Trade Rumors predicted that Ray would land a $ 130MM contract over five years, an average annual value of $ 26MM. That alone would put the Angels above their $ 182MM payroll for opening day 2021, based on Cot’s baseball contracts, with other roster issues to address.

A budget increase will likely be required to facilitate a plan involving a contract of that size.

It may interest you: MLB One step closer to Cy Young Robbie Ray strikes out 13 and throws jewel to leader Rays

Ray, who recently turned 30 and won the American League Cy Young Award, would certainly require the Angels to get into territory they haven’t been in for quite some time.