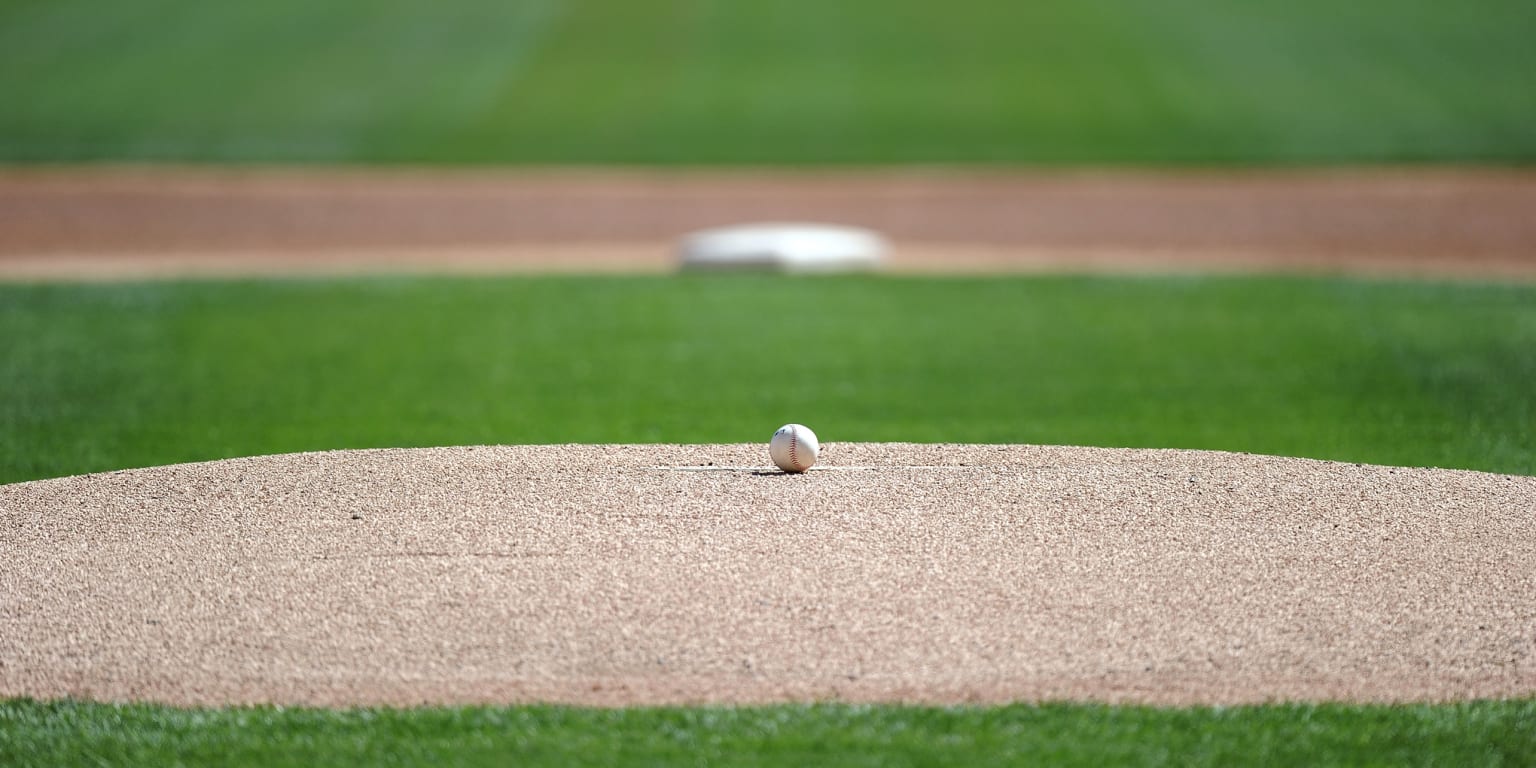 Major League Baseball and the MLB Players Association (MLBPA) failed to close a new labor agreement on Monday, but after a marathon day of negotiations that lasted until early Tuesday morning, there is optimism that both parties could be close to a deal that would allow the regular season to start on time.

Although MLB had set Monday as the deadline to reach an agreement before rescheduling Opening Day, the negotiations – which lasted more than 16 hours – prompted the league to extend the deadline to 5 pm ET on Tuesday. The sides will reconvene today at 11 a.m. ET in an effort to finalize the final details on a new CBA and potentially clear the way for spring training camps to open later. this week, and for Opening Day to take place on March 31, as scheduled.

“We want to exhaust all possibilities to reach an agreement,” said a league spokesman.

Progress was made throughout the day on a number of issues, including the minimum wage, the pre-arbitration fund and the luxury tax threshold, though some details remain to be ironed out.

One of the most important aspects of the day revolved around the expansion of the postseason; the league wants to expand the playoffs to 14 teams, while the union prefers 12.

After several sessions of negotiations, MLB proposed two separate offers, the first with a 14-team postseason that included higher minimum salaries and more money in the pre-arbitration fund, and the second with a 12-team postseason and less money in the other two aspects.

The two sides started the day separately at 10 am, then met face-to-face about an hour later.

The sessions continued for 16 hours and included more than 12 separate meetings, with MLB negotiators crisscrossing Roger Dean Stadium to meet with their MLBPA counterparts.

At 6:15 p.m., Commissioner Rob Manfred was walking past a group of reporters on the other side of a chain-link fence on his way to meet with team owners, and is heard telling reporters , “We are working on it”.

The sessions made progress as the night wore on, as the parties tried to bridge the gap as the clock ticked down to midnight. After the deadline, the parties continued negotiating, with the belief that significant progress had been made to continue negotiations towards a new labor agreement.

Shortly after 1 am, Halem and three MLB negotiators returned to the players’ headquarters for yet another session.

Two meetings and less than 90 minutes later, negotiations have come to an end, with the sides agreeing to meet again on Tuesday morning in hopes of crossing the finish line.