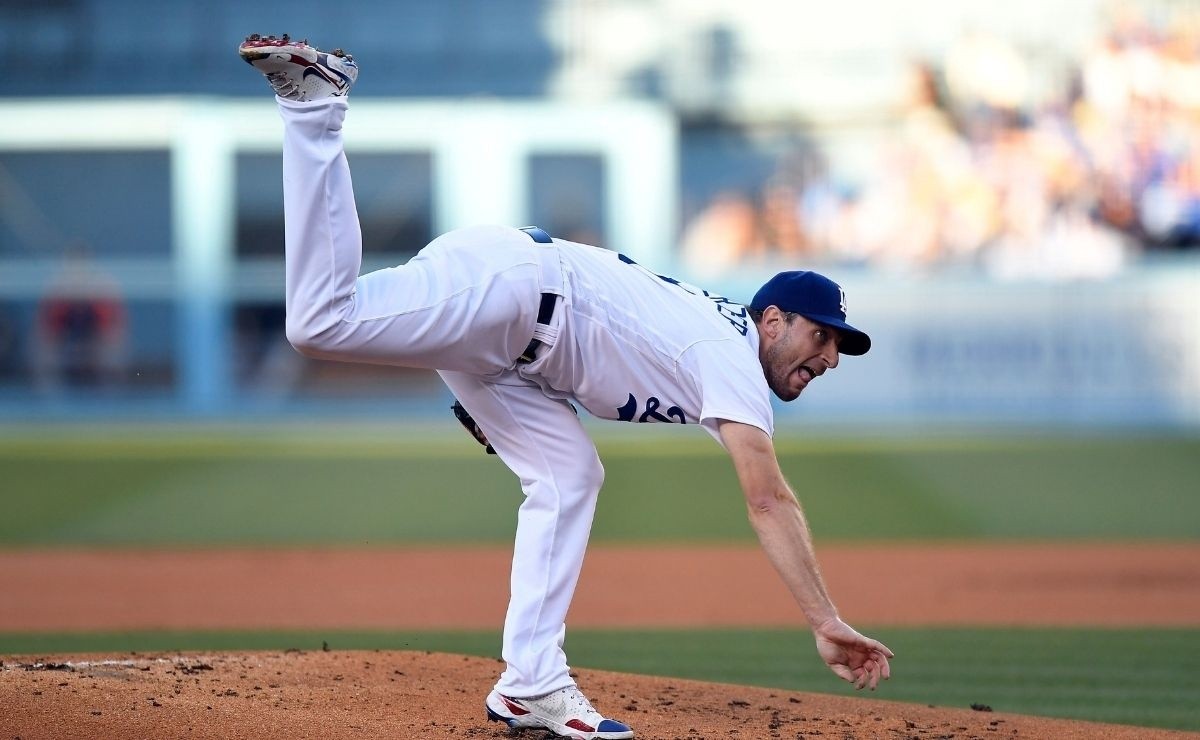 The free agency market of the MLB This year is being one of the busiest, since there are several elite players available who attract the attention of the teams. According to the bookmakers, Los Angeles Dodgers would be one of the ‘winning’ organizations in the competition for signing the top free agents since he is the favorite for it.

According to the site betonline.com, the Los Angeles Dodgers will be able to secure the services of prominent players in the free agency market for the 2022 MLB Season.

The specialized site says that the Los Angeles organization is the favorite in betting to stay again with Corey Seager and Max Scherzer, who ended their contract with it at the end of the season.

A little further down, the Dodgers are also in the running for Trevor Story and Freddie Freeman, two other elements that have been linked to the team and several others in rumors that have emerged these weeks.

The Los Angeles Dodgers ‘lost’ several of their featured elements at the end of the 2021 MLB season from free agency and is said to be looking to win back some of them.

MLB: According to betting, Dodgers are favorites to sign several top free agents