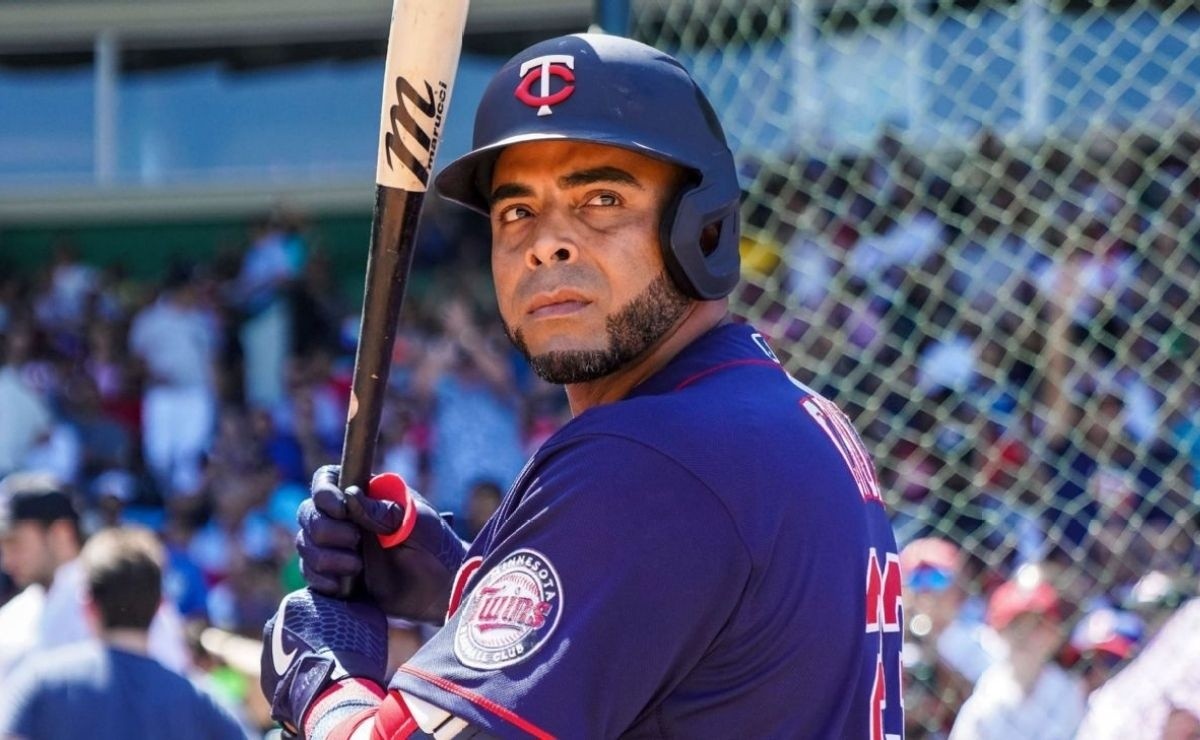 Baseball MLB He has a great mix of veteran players and a lot of young rookies, a mix that works well for most teams. Nelson Cruz is precisely one of the veterans present in Tampa Ba Raysand who A-Rod praised as he said that he will be a great mentor of youth that is there.

Nelson Cruz became a new Tampa Bay Rays player a few days ago from the Minnesota Twins and has provided experience to the team’s lineup during MLB games.

This situation has made Alex Rodríguez declare that Cruz “will be a great mentor” for the young and not so young players of the Tampa Bay team, such as Wander Franco and Yandy Díaz, who is about to turn 30 years old.

The Dominican player was traded from the Twins to the Rays a few days before the trade deadline, after spending two seasons and a few more months playing for the Minnesota organization.

Nelson Cruz, a seven-time All-Star player, has already seen action in eight games for the Tampa Bay Rays after his arrival. In that time, he has hit a .167 batting average and has blown the fence twice.