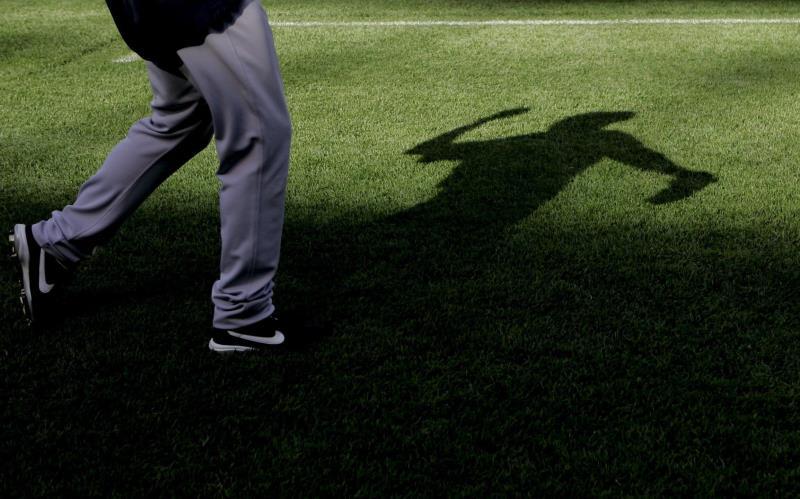 New York, Aug 4 (EFE) .- The Major League Baseball commissioner’s office announced on Wednesday the competition schedule for the 2022 season and the big news will be that all 30 teams will start it on the same opening day as It will be on March 31, if there is no work stoppage.

It will be the fourth time in Major League history that all teams play their first game on the same day and the first since the 1968 season.

National League starters have the Cincinnati Reds host the Chicago Cubs, the Los Angeles Dodgers to the Colorado Rockies, the Miami Marlins to the Atlanta Braves, the Milwaukee Brewers to the Arizona Diamondbacks, the New York Mets to the Nationals. Washington, Pittsburgh Pirates to St. Louis Cardinals and San Diego Padres to San Francisco Giants.

There will also be the first interleague game featuring the Houston Astros, who will host the Philadelphia Phillies at their Minute Maid field.

The collective bargaining agreement between Major League Baseball and the players association expires on December 1. Given the bitter relationship between the parties, a lockout or strike seems possible.

Baseball hasn’t had a work stoppage since a seven-and-a-half-month strike in 1994-95 that caused the first cancellation of the World Series in 90 years.

The Majors tried three of the past four seasons to get all 30 teams to play on the same Opening Day, but Pittsburgh in Detroit and Washington in Cincinnati suffered rain in 2018.

For 2019, Seattle and Oakland started ahead of other teams with a two-game series in Tokyo.

The start of the 2020 season was delayed until July 23 due to the coronavirus pandemic, and the only game on opening night had the Yankees in Washington.

When Major League Baseball tried again this year, the Mets’ game in Washington, a pitching showdown between Jacob deGrom and Max Scherzer, was postponed due to a Covid-19 outbreak. Baltimore’s game in Boston was postponed because rain was forecast.

The first home games for teams that start on the road are scheduled for April 4, when the Royals host the White Sox, Blue Jays to Rays, Cubs to Cardinals and Nationals to Phillies.

The first games of April 7 have the Yankees as host at Yankee Stadium to their eternal rivals the Red Sox, Angels to Astros, Twins to Mariners, Diamondbacks to Padres, Cardinals to Pirates and Braves to Reds.

The Cubs will play June 10-12 at Yankee Stadium and the Red Sox at Wrigley Field in Chicago from July 1-3.

The Mets host the Yankees, celebrating the 20th anniversary of the terrorist attacks of September 11, 2001.

Each team is scheduled to play on Jackie Robinson Day, April 15, which falls on a Friday.

A day and night doubleheader is on the original schedule, with the Twins versus the Tigers on July 23.

The only game on July 21, the start of the second half, has the Dodgers host the Giants in a duel from eternal rivals in the NL West.

The regular season is scheduled to end on October 2.