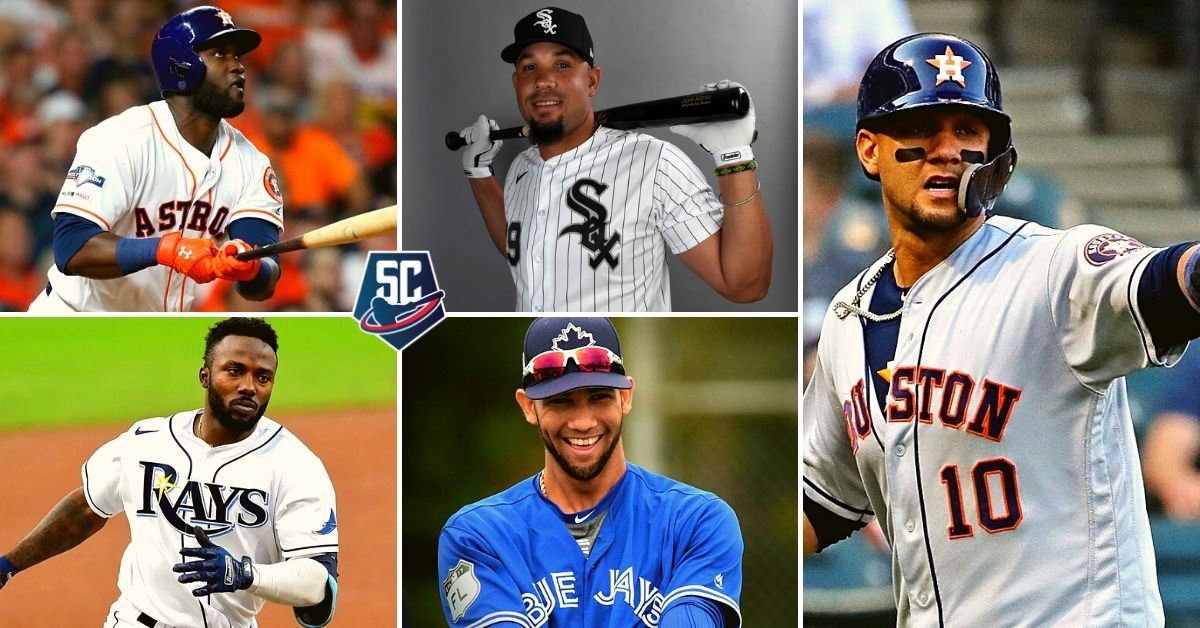 As of today, the 2022 MLB season does not have an official start date. But everything seems to indicate that it will take place in the second half of next month, although with several games canceled. When this happens, all the Cuban fans will be aware of the behavior of the Cuban players who will see action from the very beginning.

It is very likely that around two dozen Caribbeans will be on the active rosters of the thirty Major League teams. But only ten of them must appear in the regular lineup of their respective teams, let’s see:

We can see that only five groups should have Cuban representation when the voice of Play Ball is given. Of course, this is only a prediction of what it can be, because there can be pleasant surprises and even others not so much if there is an injury or other inconvenience that prevents any of the players mentioned above from being in action. I really don’t see much chance that there could be another player born on the Caribbean island who can see action on opening day, except for relief pitchers Aroldis Chapman (Yankees) and Raisel Iglesias (Angels), but these are not starters.

In addition to a possible appearance at some point in the game by the substitution players, who could well be Guillermo Heredia (Braves outfielder), Aledmys Díaz (Astros infielder), Yadiel Hernández (Nationals outfielder, if earns a roster spot) and Andy Ibáñez (Rangers infielder). The latter with less chance of play than the previous year due to the new acquisition of Texas, who made the services of former Toronto star Marcus Semien.

It may interest you: TOP 5 best Cuban defensive shortstops in Major League history

Vladimir Gutierrez should have his spot secure in the Reds’ rotation, but not in the top three for this club. Something similar happens with left-hander Cionel Pérez, who will surely be part of the Orioles’ bullpen, but will hardly see action in his team’s first game of the regular season. In the case of outfielder Jorge Soler and infielder José Iglesias, it is impossible to predict whether or not they can appear as starters next season, since both remain in free agency until now.

Other talented young Cubans who have great intentions of making the leap this year to the highest level could be outfielders Yoelqui Céspedes and Oscar Colás, both in the Chicago White Sox organization, but they should not be on the opening day either, and not even on the roster. active.

Well, nothing, for now we are still looking forward to that first day of action in the MLB. Who plays or not the first day? Well, if they don’t do it early on, let them earn a starting job at some other point in the season. I am sure that Cuban fans wherever they are will follow the daily activities of their representatives in the best baseball league in the world.

MLB 2022: Cuban players HEADLINES in their teams at the beginning of the season