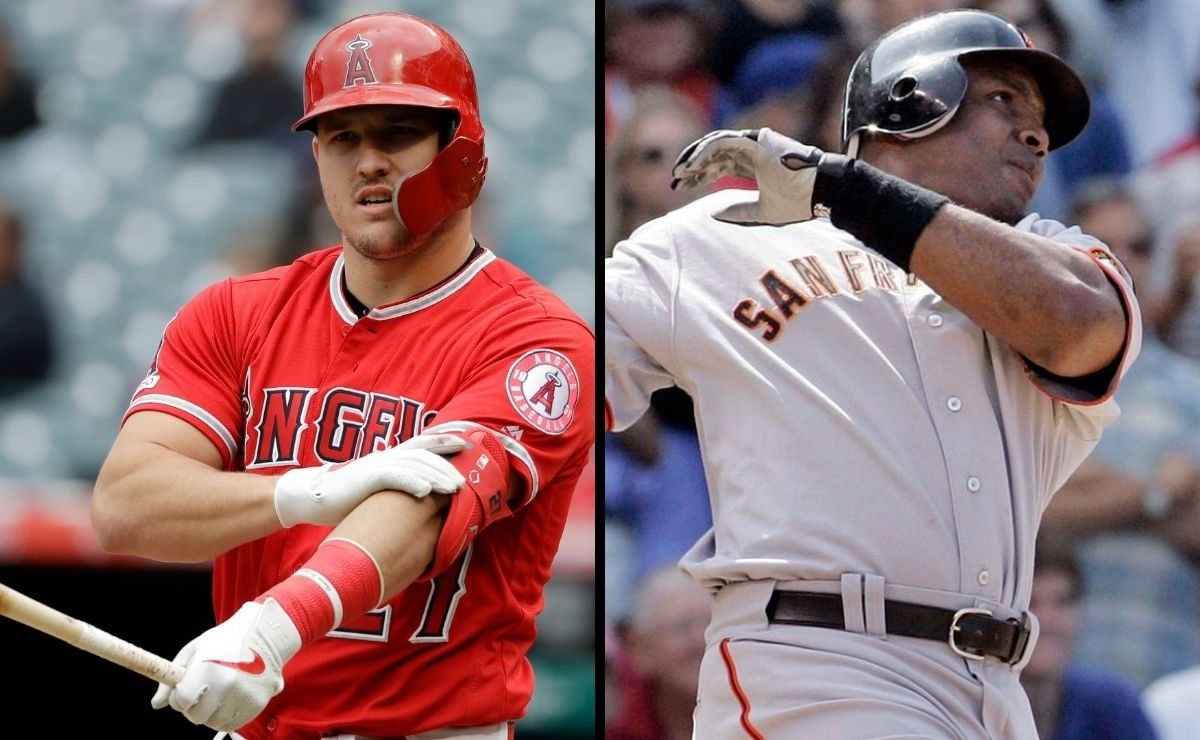 There is no doubt that Mike Trout is perhaps the best player of the last days of MLB, having achievements and numbers that today would put it in the Hall of Fame at the young age of 30, where many were just forming their case to enter Cooperstown, being perhaps also one of the best of all the times when he completely retires from baseball.

Perhaps this is one of the weakest seasons for Mike Trout, who has lost almost two-thirds of the season due to injury and could return until September, so his hopes of winning another MVP or helping his team to the playoffs are they vanished. However, the pace that he has in his career is enviable and insane.

At 30, Mike Trout has 310 total home runs; In contrast, the King of the Home Run, Barry Bonds, in his late 30s had barely hit 253 total home runs, although it is suspected that at that age Bonds still did not use anabolic steroids, which he did already in the last years of his career. .