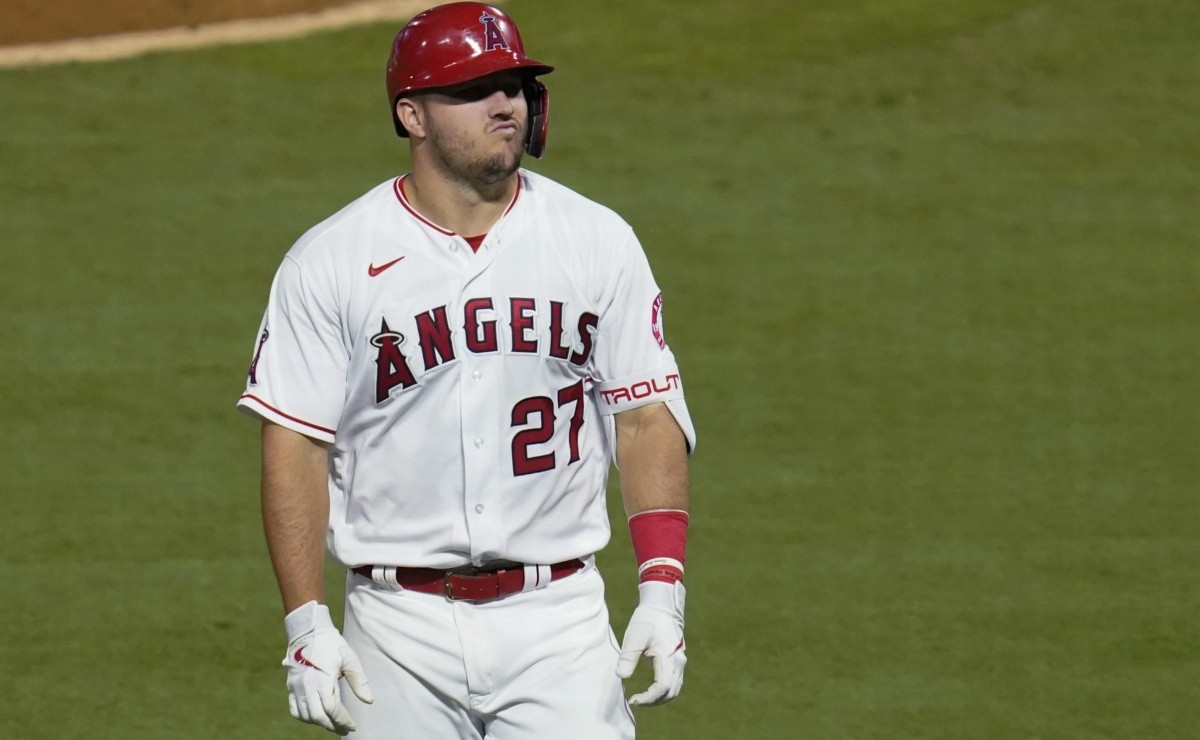 MLB to everyone’s fear, he has made good on his threat to cancel games of the season regular 2022 in his desire to break the MLBPA. The truth is that for the players union, this was something that was expected and they have managed to make the union more united than ever, with even the considered best of all pound for pound, Mike Trout has raised his voice when he usually walks away from controversy.

The star of the Los Angeles Angels released a statement through his social networks such as Instagram, Facebook and Twitter, mentioning that he is completely on the side of his teammates in the search for a fair joint contract for all players.

I want to play, I love our sport, but we need to do this CBA the right way. Instead of negotiating with us in good faith, MLB implemented the work stoppage. Instead of negotiating a fair deal, Rob canceled games. The players are together. For our game, for the fans and for every player that comes after us. We owe it to the next generation.

Mike Trout’s voice undoubtedly lends legitimacy to the MLBPA’s demands on the new CBA, which until recently were being negotiated.