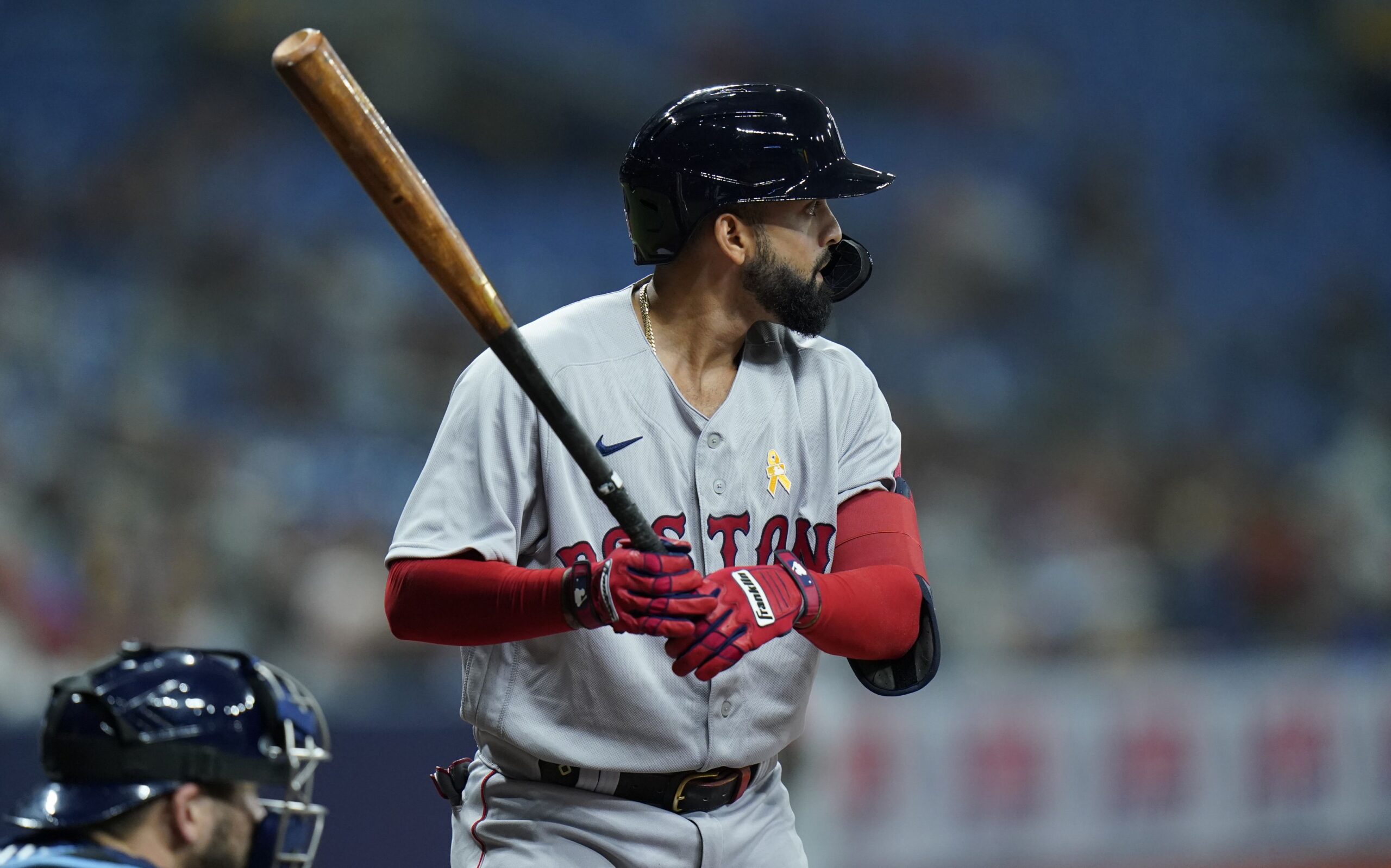 The Detroit Tigers agreed to a contract with the Puerto Rican infielder, jack lopez, who has experience in Major Leagues – MLB with the Red Sox from Boston.

Sources reported that the Detroit Tigers, facing the 2022 Major League season, signed Jack López, this under a Minor League contract with an invitation to Spring Training, this being a 29-year-old player who has experience in the best baseball in the world with the Boston Red Sox team.

López, a native of Rio Piedras, Puerto Rico, arrives at the Tigres with the goal of making the team in Spring Training and thus being able to increase his records in the MLB, since he debuted with the Boston team in the last 2021 season and He played a total of seven games, the rest of the year he spent in the Minor Leagues playing in the Double A and Triple A branches.

According to multiple reports from sports media in PR🇵🇷, Jack López signed a minor league deal with the Detroit Tigers. pic.twitter.com/Amc9bM1Ymt

With the Red Sox, he played seven games, taking 13 shifts, where he had two hits (two doubles), received a walk and scored twice to leave an average of .154.

He comes from playing in the 2021-2022 season of the Roberto Clemente Professional Baseball League with the Cangrejeros de Santurce, where he played 30 games, had 19 hits, three home runs, drove in 10 runs and left a batting average of .165.