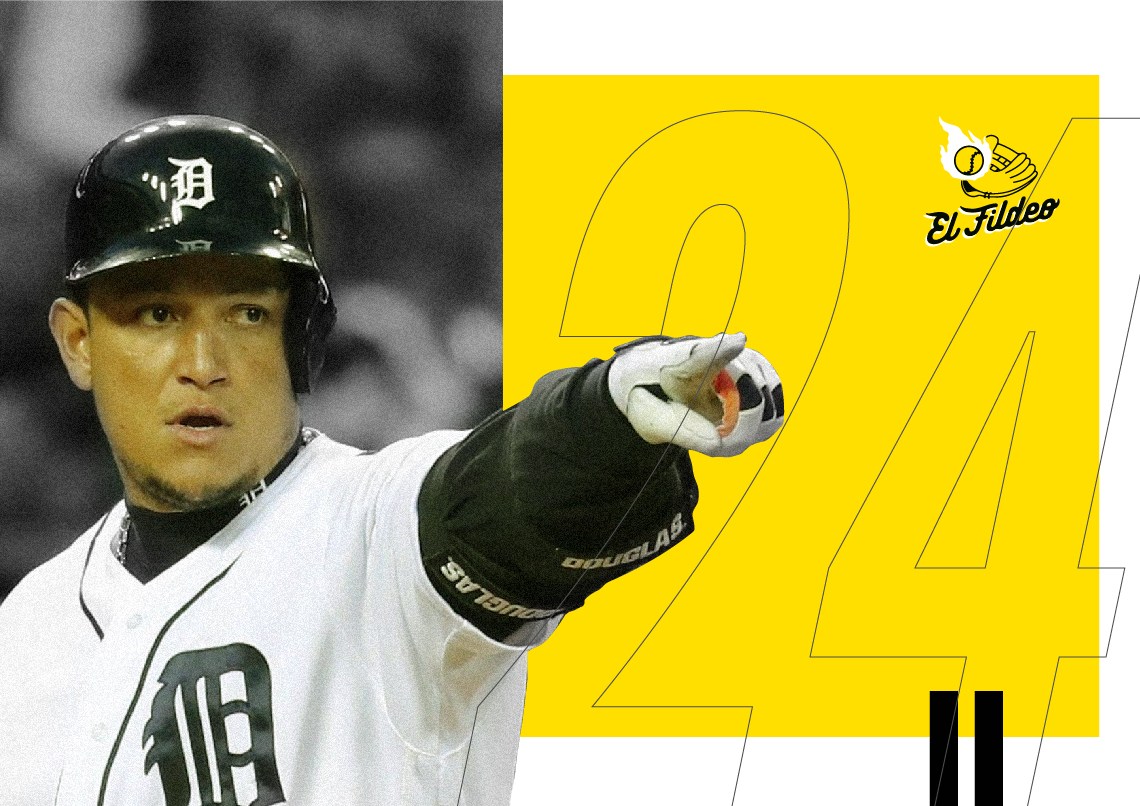 The Venezuelan of the Tigers from Detroit, Miguel Cabrera, is a reference in the Major League Baseball – MLB and so much so, that he is the most sought-after player by fanatics in two (2) states of the U.S.

Baseball Reference published a map with the most popular players in the United States, highlighting that the Venezuelan Miguel Cabrera is the most sought after in the states of New Mexico and obviously, Michigan, the city where the Detroit Tigers are based and where his legend in the majors it has become extremely important in recent years.

Cabrera, who is the most successful Venezuelan in MLB and one of the Latinos with the most impact in this sport, curiously is looking in only two cities, we say curious because he is an extremely popular and important character for this sport in the United States.

This city is on the other side of the country and is not near Detroit at all, however, Miguel Cabrera there is greatly sought after by all the Major League Baseball fans in this town.

Here there are not many doubts, since the most populated city in Michigan State is Detroit and it is where the Tigers live, a team with which the Venezuelan has marked a really valuable history in the MLB.

The United States of Ohtani. pic.twitter.com/yX1hz3BE5o

Also, curious in this Baseball Reference map-analysis, is that the most wanted player in most of the United States is the Japanese Shohei Ohtani, the last MVP of the American League.

Miguel Cabrera, the most wanted in two US states