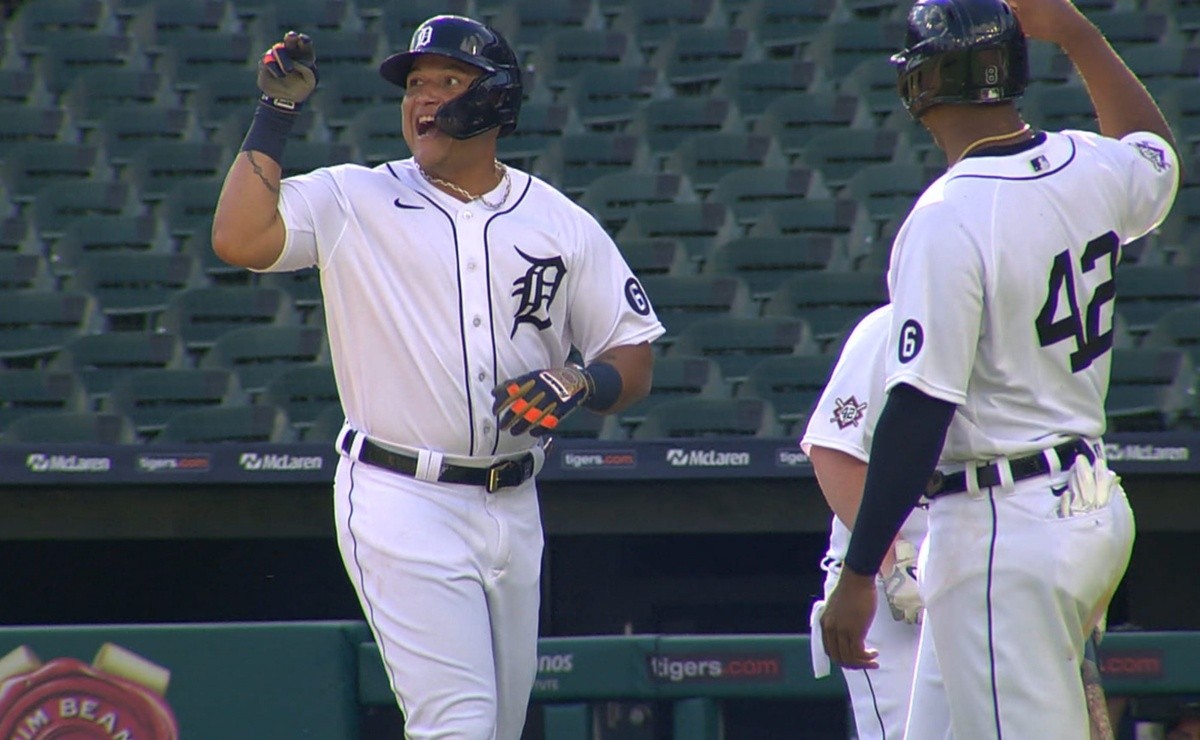 On Wednesday, the decision of the Venezuelan first baseman Renato Núñez of staying with the Tigers was rewarded with a return to the big team, something that could have arrived at an ideal time. With the rise of Núñez from Triple-A Toledo, the infielder rejoined the Felinos just in time to be a front row witness to see his compatriot, companion and childhood idol, Miguel Cabrera, seeking to reach 500 home runs in his career.

Cabrera hit his 499th homer Wednesday in Detroit’s game two of the series at Camden Yards in Baltimore, where he has hit 12 career home runs and slugging .527 in 39 games.

“I have no words to describe it,” Núñez declared about the possibility of being present when Cabrera becomes the 28th player – and the first Venezuelan – to hit 500 home hits. “As everyone knows, he is my favorite player and just watching him play and having the opportunity to hit 500 would be something special.”

Nunez, who signed with the Felinos as a free agent before this season, may have sought to join another team when he was designated for assignment and then sent to Toledo on April 21 after a slow start.

However, he accepted his relegation to Triple-A and eventually had a rebound, leading all Triple-A East hitters in RBIs (64), ranking second in slugging (.585) and sharing second place in home runs ( 20) before action on Wednesday.

“I decided to stay because I love this team,” Núñez declared of the Tigres. “I love how they are doing things. I think we will turn out to be in a good place very soon. “