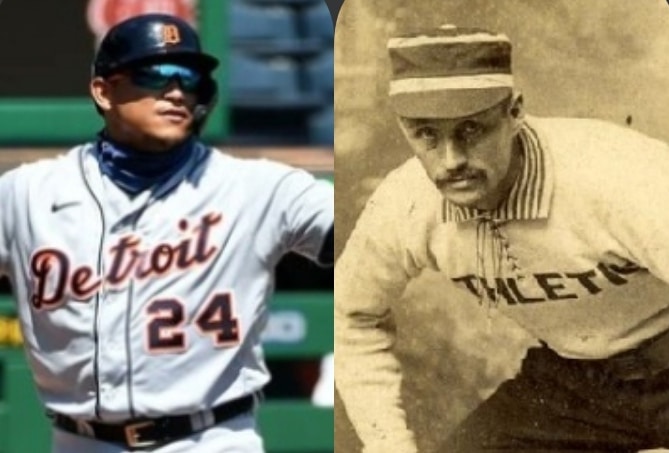 The Venezuelan slugger Miguel Cabrera of the Detroit Tigers equaled a brand of the historical Harry stovey on the MLB.

The day of Tuesday measured the Detroit Tigers and the Baltimore Orioles in the home of the feathers, where almost by rule the Venezuelan Miguel Cabrera He manages to equal or exceed a mark of a historical figure in the Major Leagues.

Michael He hit an infield single in the top of the third inning and then scored in the run on Willie Castro’s 3-pointer.

In this way, he scored career number 1,495 in the majors, equaling Harry stovey at number 74.

According to information from good friend Antonio José Torres, Stovey fwas the first player in the history of the MLB to hit 100 home runs and reached that number in 1890.

Michael In the eighth inning he was walked and replaced by a pinch runner, where he went 3-for-1 with a run scored and a walk.

The Tigers at the end of the day ended up taking the victory over the Orioles with a score of 9-4 and quietly they have been winning a few games, which I do not know if they will be able to aspire to a place in the playoffs, but at least they have fought every challenge and yes Michael maintains their great offensive rhythm, we will see them there for a while roaring to see what happens.