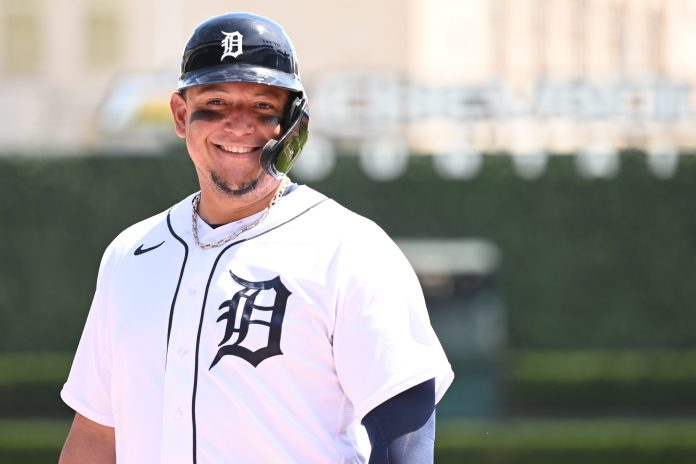 Venezuelan baseball player Miguel Cabrera hit his 601st double in the Major Leagues on Thursday, tying Barry Bonds for 17th place among players with the most doubles in history.

The shot connected him during the game of the Detroit Tigers against the Oakland Athletics, driving in the tying run at 3 in the sixth inning. Although the game ended in loss for the Tigers, by 2 more runs than the A’s scored.

This hit by Cabrera represents the 3,014th of his major league career and the touchdown represents his 1,814th RBI.

After the feat of reaching Barry Bonds in the number of doubles connected, Cabrera is close to tying the record of Baltimore Orioles player Cal Ripken Jr., who hit 603 doubles in 21 years of sports career.

.@Miguel Cabrera hits his 601st career double, tying Barry Bonds for #17 on the list of players with the most doubles in NBA history @The majors. 📈#WeAreDetroit pic.twitter.com/cAySPeACgy

At the important moment! Double by Miguel Cabrera to tie the game in the sixth inning.

Miguel Cabrera ties Barry Bonds for #17 on the list of players with the most doubles in NBA history. @The majors.