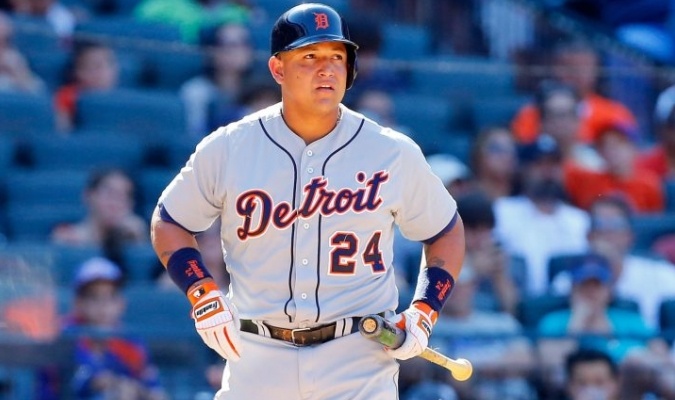 Although the immediate consequences of the lockout in the Major Leagues are measured mainly in economic aspects, the situation goes much further.

And it is that players with a very serious option of one day being members of the Hall of Fame, such as the Venezuelan Miguel Cabrera, see their options reduced to reach different brands and characters that will help give more strength to their chance of immortality.

Here we review some of the closest players that Mr. Miggy would fail to match and/or beat

Cabrerita participated in 2,587 matches, to be located in the 45th lifetime box, only 1 behind *Willie McCovey, 3 behind Luis González, 12 behind *Luis Apraicio (to be the third among Venezuelans), is 19 behind Dwight Evans, 29 from *Lou Brock, 40 from *Andre Dawson, 62 from *Joe Morgan, 65 from Ichiro Suzuki.

13 are the missing hits to round off the mythical 3,000, the same figure achieved by Carolina’s Comet, *Roberto Clemente, in the lifetime position32. The one from Maracay is 7 behind *Al Kaline, 10 behind *Wade Boggs, 20 behind Rafael Palmeiro, 23 behind *Lou Brock, 53 behind *Rod Carew, 55 behind *Rickey Henderson, 60 behind *Craig Biggio, 89 behind Ichiro Suzuki , and 110 by *Dave Winfield.

Also read: How much money would José Altuve and other stars lose per day if the lockout continues?

#24Aug Miguel Cabrera managed to hit home run 501 and now he has a clear path to continue reaping records! pic.twitter.com/NU5qjEpirJ

Also read: Mike Trout: Instead of negotiating, MLB blocked us