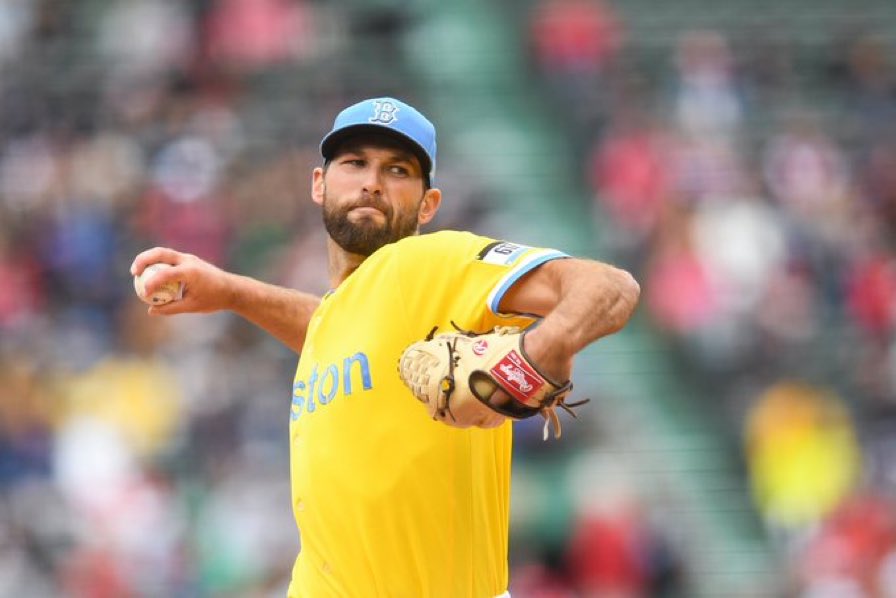 During the last few games the Boston Red Sox have found their rhythm, with a well-functioning offense and solid performances from Eovaldi and Houck, but Michael Wacha has stood out as a starter for the red-footed team.

In his first start of the season, Wacha worked for five innings against the Twins, where he kept them scoreless and struck out five batters, allowing the first hit in the fifth inning, which was more than enough for his team’s offense to did the job.

The season kicked off yesterday with its third week and even though they have only played 10 games, Wacha has wasted no time taking advantage of every opportunity Alex Cora gives him. Limiting opposing bats to a .103 pitching average versus allowing no home runs.

After finishing the 2021 season with Tampa Bay in a great way, Michael Wacha brought to Boston that great moment he lives, where in his last four outings he has a 0.47 ERA, pitching a total of 19.1 innings, allowing one run and four hits against 58 batters faced.

With this good impression that the experienced pitcher has been making, he can secure a place in the Red Sox rotation.

Michael Wacha has a 0.47 ERA and a .069 opponent AVG in his last 4 regular season games