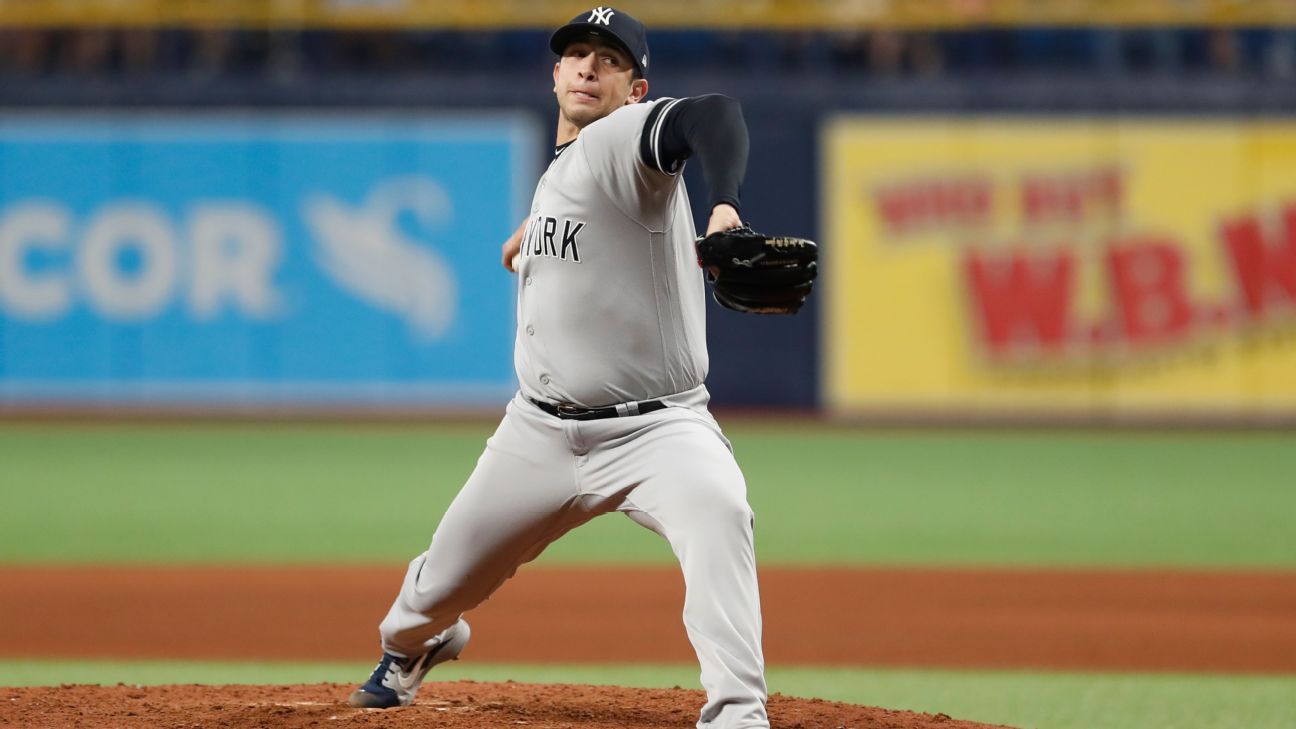 The move could indicate that the Yankees are looking for a great addition to their bullpen and were looking to create space. New York announced the change on Twitter after midnight.

The deal was announced hours after New York won 4-3 at Tampa Bay, and Cincinnati finished with a 7-4 road win over the Chicago Cubs on Tuesday night.

The Yankees also made a bullpen move Monday, acquiring the reliever. Clay holmes of the Pittsburgh Pirates for minor league infielders Hoy Park and Diego Castillo.

The 33-year-old Wilson was 1-1 with a 7.50 ERA in 21 starts. The left-hander missed 34 games combined during two stints on the disabled list with left shoulder inflammation (March 29-April 9) and a right hamstring strain (May 29-June 30). . He signed a one-year contract in February with a player option for 2022.

Cincinnati is second in the NL Central, seven games behind the Milwaukee Brewers, and is also chasing the San Diego Padres for the second NL wild card.