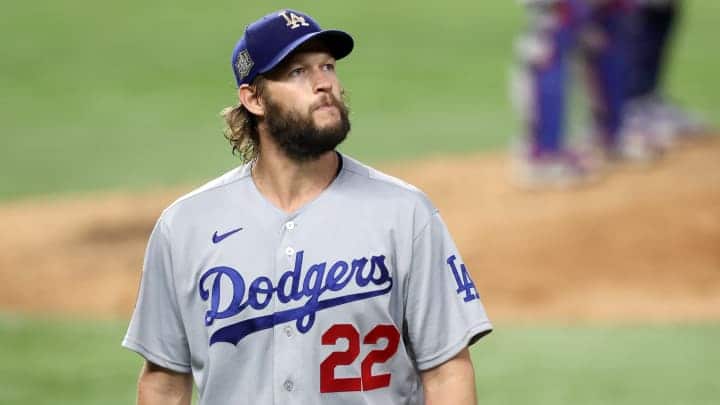 It comes as news Clayton Kershaw It’s not on the radar Mets as a priority, because they know more or less its value. Now there’s another MLB pitcher in his sights, Charles Rodon.

The New York Mets they go all out for pitcher services Charles Rodonwho is possibly eyeing a one-year deal and then demanding more money in free agency.

The Mets clearly want an elite left-handed starter in their rotation, even though they have big aces in Max Scherzer, Jacob Degrom, veteran Carlos Carrasco and recent all-star Taijuana Walker.

Clayton Kershaw’s price may be too high and his health doesn’t guarantee anything, which is why the Mets would opt for a short-term contract with Carlos Rodon, who has been an icon of the Chicago White Sox.

However, Carlos Rodon, 29 years old with 7 seasons in the MLB, has had a history of injuries:

NEWS: According to @martinonycthe #mets are planning on pursuing another starting pitcher once the lockout comes to an end.

“It almost certainly won’t be Clayton Kershaw, but Carlos Rodon is an interesting free agent for them.” #LGM pic.twitter.com/Jl1rtZin8e

Those injuries even being young are a big asterisk when it comes to negotiating long-term contracts, because he speculates to be a pitcher without health as the years go by.

Carlos Rodon is possibly looking for a one-year deal with the option of a second or walk out, in case he has a good season in 2022 like he had in 2021 with No-hitter included, then injuries should be eliminated from the list. conversations or less mentioned.

Numbers of Carlos Rodon in 2021

Mets wouldn’t go for Clayton Kershaw, but they already know who to go for