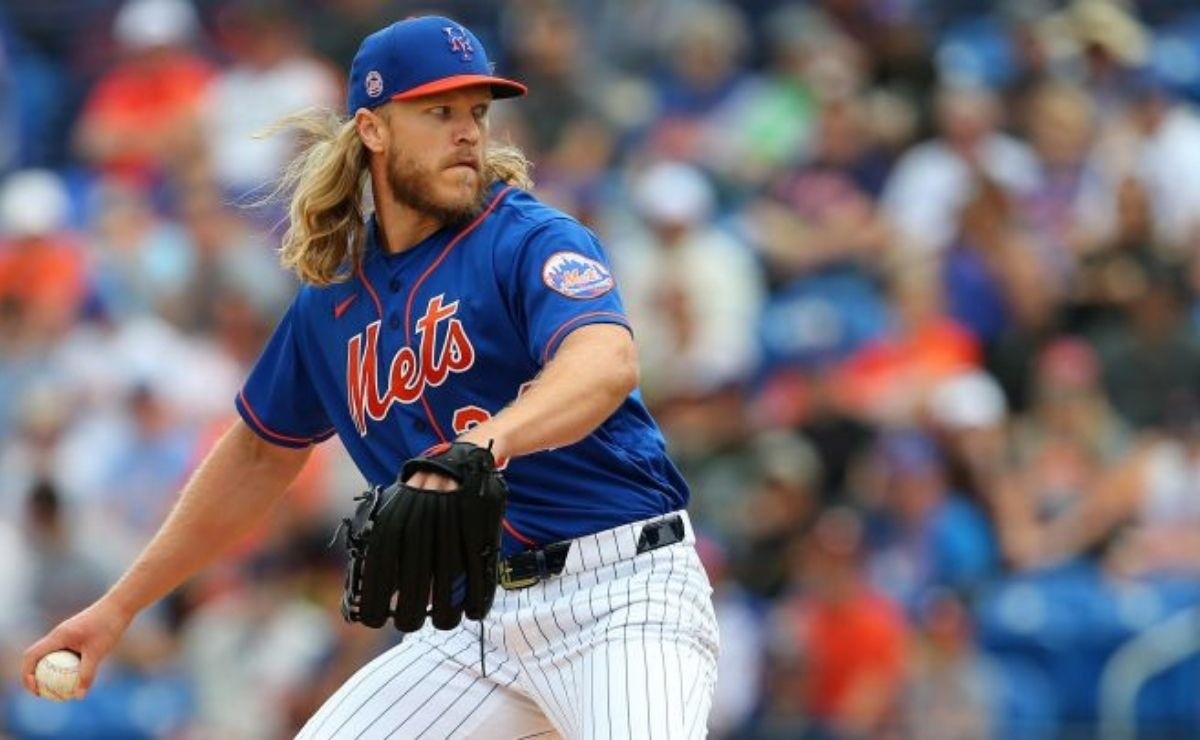 The panorama seems to be gradually improving for New York Mets regarding your items that are on the injured list. This because Noah Syndergaard and Francisco Lindor are progressing in their rehabilitation process and as part of it fought a duel during a simulated game. The team remains hopeful that both players will join the remainder of MLB 2021.

Noah Syndergaard took to the mound to throw a pretend game against the New York Mets hitters as part of his rehab process and faced none other than Francisco Lindor. Here the video.

The so-called ‘Thor of the MLB’ is working on his physique and his athletic level to be able to return to pitching in the Major Leagues after almost two years without doing so due to the Tommy John surgery he underwent.

For his part, Francisco Lindor is recovering from a right oblique strain that he suffered last July and that at the moment has no date of return to the New York Mets MLB team.