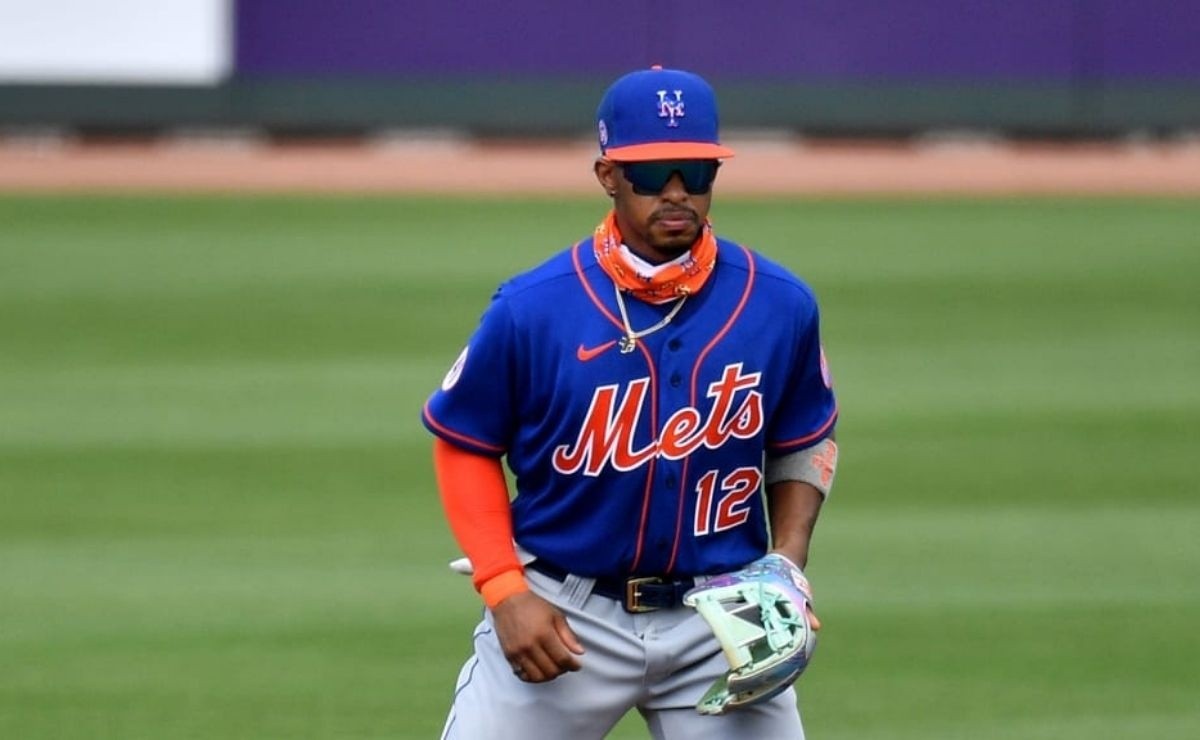 New York Mets rreceived and shared not very good news in the last hours because it was announced that Francisco Lindor still wouldn’t be close to returning to action of the 2021 Season of MLB behind the injury suffered. Mets gave an update on the Puerto Rican’s physical condition and it would take him several weeks of recovery to be able to rejoin the team.

Zack Scott, interim general manager of the New York Mets, reported on Monday, July 26, that Francisco Lindor would take between three to five weeks to recover from the injury he suffered a few days ago.

The shortstop injured his right oblique on the 17th of this month and at first it was not clear when he could return to the roster, as he was sent to the injured list and his situation was “week by week.”

Recently the Puerto Rican spoke with the journalist Peter Botte of The New York Post and commented that he did not know when he would return to action, since he has not even resumed training, this being the first time in his career in which he suffers an injury So.

Francisco Lindor had a difficult start to the 2021 MLB Season with the New York Mets. Over the days he managed to adapt and before suffering the injury he achieved a batting average of .228.