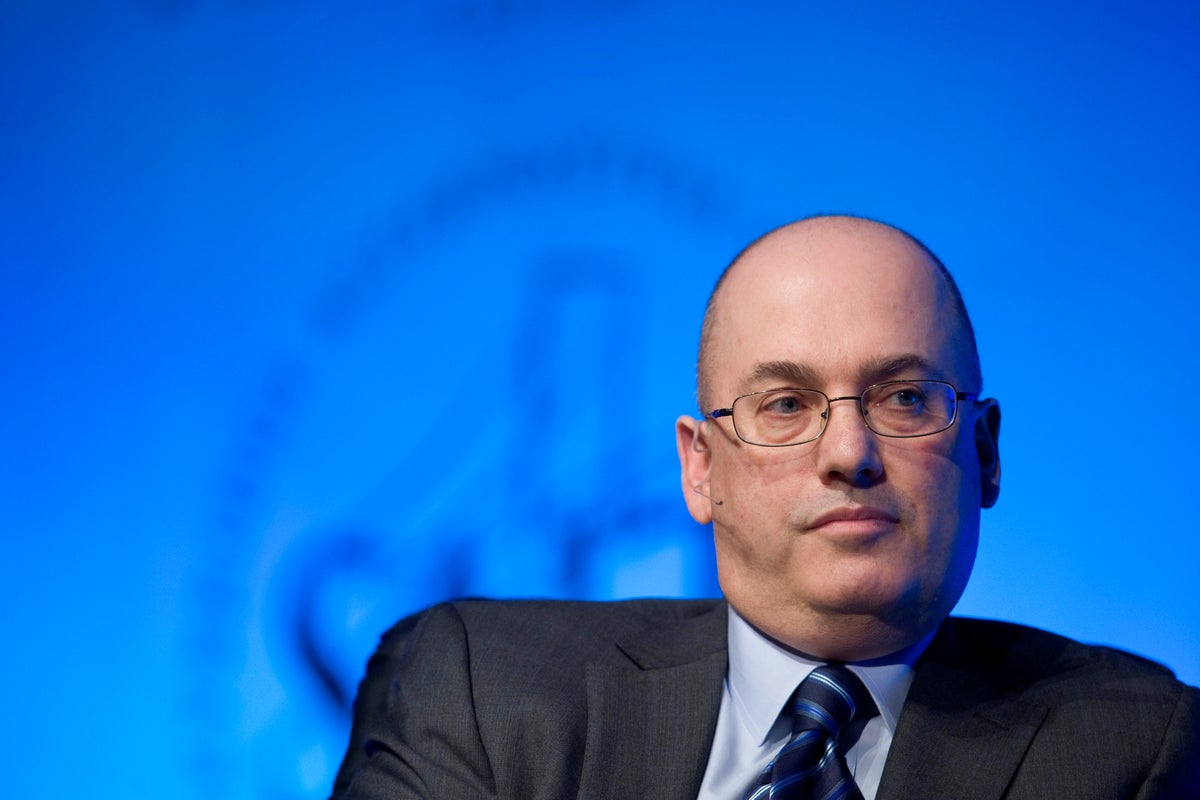 The owner of the New York Mets, Steve Cohen, screw up again on Twitter with a simple like to a publication that involves the MLB and MLBPA.

A while ago the millionaire Steve Cohen decided to leave Twittertherefore, that it was influencing that in his personal life as well as in that of his family, even, he was involved in a controversy with the pitcher Steven Matz that he wanted to bring back.

This time, Mr. David Lesky published his opinion of the MLBPA and MLB negotiations saying:

Maybe I’m too far from here, but I don’t think the MLB will accept an offer from the MLBPA. They want to have the upper hand. They want their offer to be accepted or denied.” Lesky said.

Maybe I’m way off here but I don’t think MLB would ever accept an offer from the MLBPA. They want to have the upper hand. They want their offer accepted or denied.

Whose publication was apparently liked by Steve Cohen Who liked that post? It should be noted that the owner of the New York Mets.

The reporter Joel Sherman assured that he had a conversation with Cohen and he told him that that like had been an accident, that he does not remember having done it and that he apologizes, in the same way Cohen is one of those owners who has had little opinion in those negotiations.