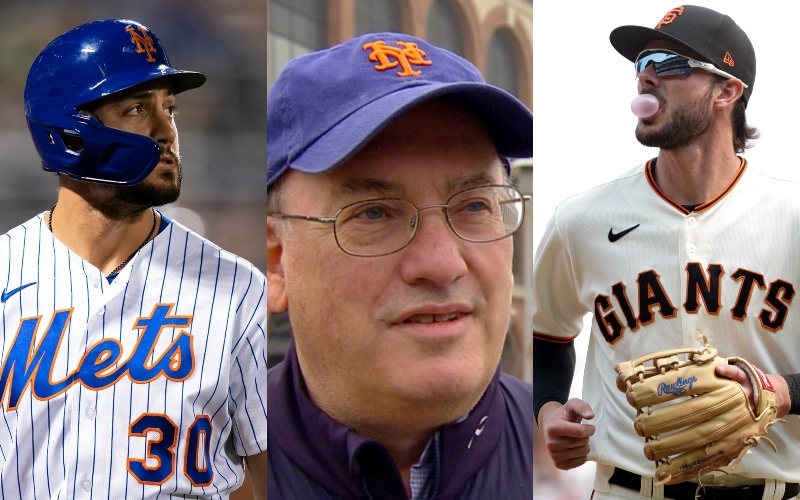 The New York Mets don’t have free agents Kris Bryant and Michael Conforto on their radar; they are not going to try to sign them in the MLB.

It is no secret to anyone that Chris Bryant is being linked to Mets from New York since his rookie season in 2017, now that he hit free agency for the first time in his career there was some excitement and, indeed, a lot of interest.

However, the Mets of New York opted for the services of Venezuelan Eduardo Escobar, pitcher Max Scherzer, outfielder Starling Marte and Mark Cahna, in order to spend on several players and not just one.

According to Andy Martino, a leading and popular writer for the Mets said team no longer has on the radar Chris Bryant and no intentions of bringing Michael Comfort back.

Michael Comfort He has been claimed by several teams such as the Colorado Rockies, Washington Nationals, San Diego Padres and New York Yankees, everything indicates that his time with the Mets ended just as he said in the past. Comfort numbers in 2021 .

According to sources, a pursuit of Kris Bryant is not on the Mets’ radar (via @martinonyc)https://t.co/6OsImG29jm pic.twitter.com/SIrW291U7Z