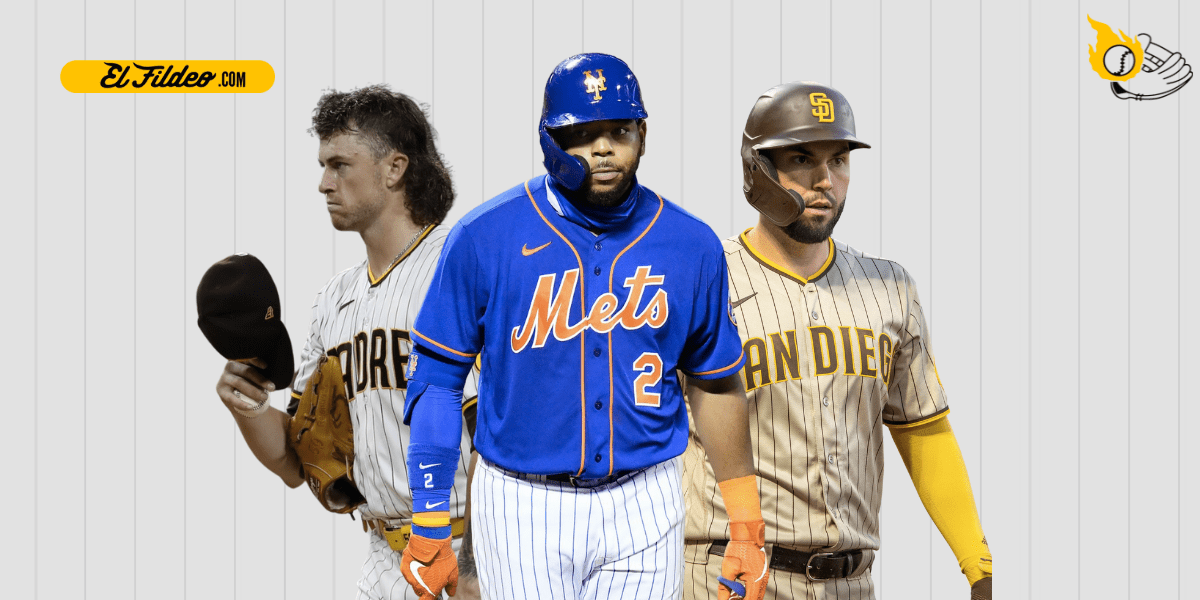 There is less than a week to go until the 2022 MLB season begins and the teams continue to make changes and signings that will ensure a good performance in this Campaign.

Ken Rosenthal reported that the Mets are in active conversations with several major league teams; however in the last few days he has sounded out the possibility of a trade with the San Diego Padres.

The Mets acquired first baseman Eric Hosmer, whom the Padres have wanted to trade for a while, and right-hander Chris Paddack.

Paddack is probably of most interest to the Mets, who definitely need a new starting pitcher. This Friday the team announced that the star pitcher Jacob deGrom would be out for the season for at least a month, due to an inflammation in the shoulder blade detected today after an MRI.

Paddack could help soften deGrom’s absence from the Mets’ rotation, considered the best in MLB this season.

Hosmer’s arrival, on the other hand, is a little more uncertain, since the Mets have Pete Alonso as their starting first baseman and Robinson Canó as Designated Hitter, who returned to the team after serving a suspension for use of substances to improve performance.

On the other hand, Smith could fill the Padres’ urgent need for a left fielder. For now, the team’s options are Matt Beatty and Jurickson Profar.

With information from Ken Rosenthal for The Athletic