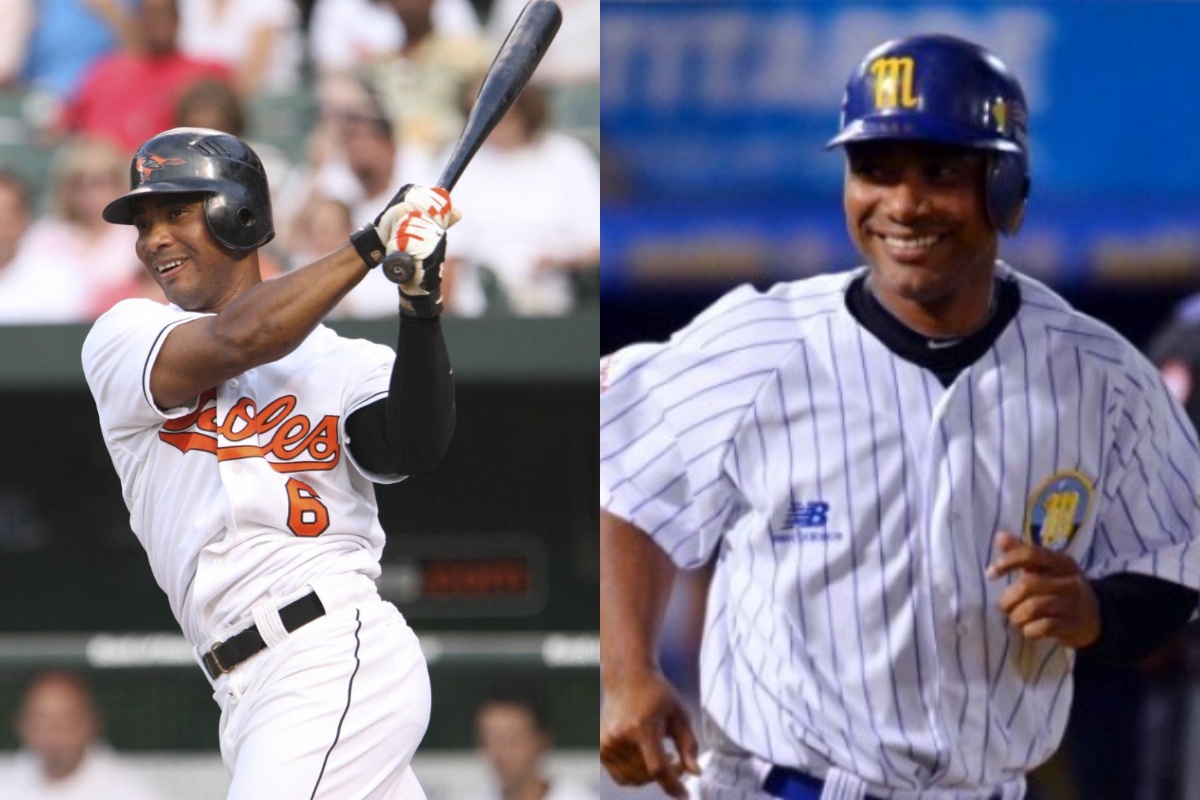 The Venezuelan ex-player Melvin Mora, today February 2, 2022, is in birthday we celebrate him remembering his great race as a baseball player and also for his social work.

Melvin Mora, is on his 52nd birthday, the outstanding Creole ex-player, born in the Yaracuy State, played in the Major Leagues, with four organizations, while in his country of origin he only wore the uniform of the Navegantes del Magallanes.

Mora, stood out for being a pad runner with great speed, he also had a good offense and to mention his great defense since he could cover positions both in the infield and in the outfield.

Teams and statistics in MLB

He played 11 seasons in the Majors, participating in two star games in 2003 and 2005, in the 2004 season he left an average of .340, being second in that category behind Ichiro Suzuki who was the American League Batting Leader.

He is part of the Baltimore Orioles Hall of Fame, announcing his exaltation on April 20, 2015.

Teams and statistics in the LVBP

Melvin Mora, maintains a non-profit foundation, which is in charge of helping the most needy sectors with sports implements, among other activities that help the vulnerable population, all this with the support of the Government of the Carabobo state in Venezuela.