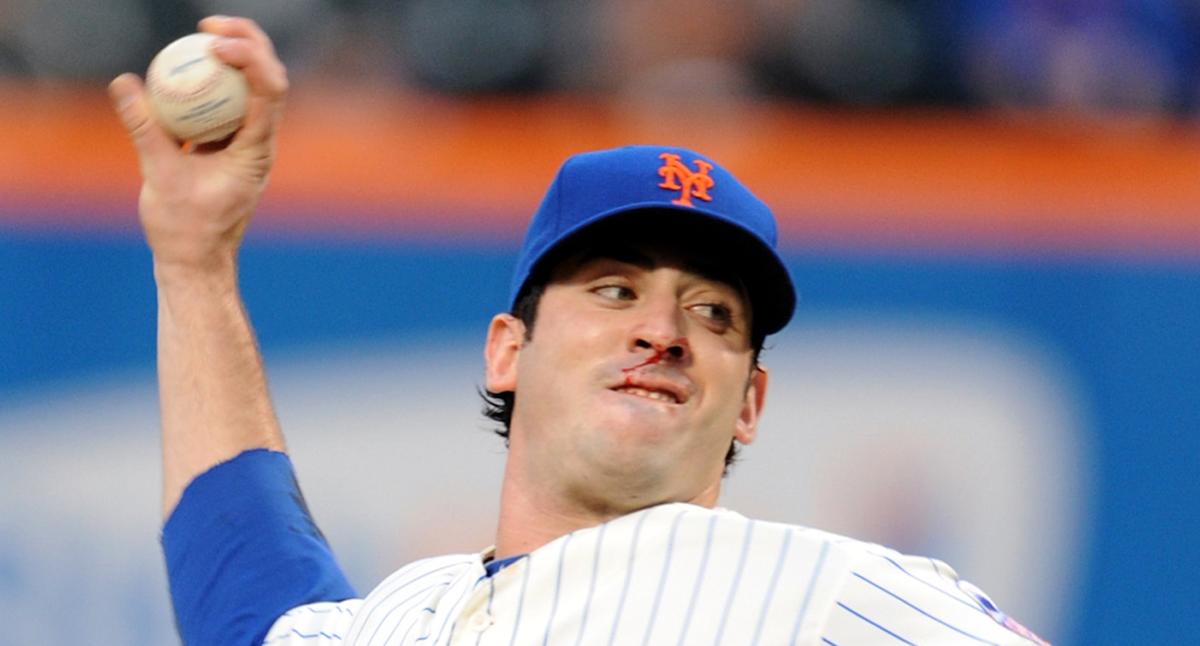 A scandal of drug use by players of the Big leagues has grabbed the spotlight, especially for the player matt harveythe day pitchers and catchers are supposed to report for spring training, the clear indication of the start of the countdown that does not stop until the arrival of Opening Day.

But a work stoppagefor an economic dispute that has been trying to settle for weeks and that seeks to agree on the new collective contract of work in force between the MLB, its owners and the players’ union, becomes another of the black clouds that hover over the murky panorama that Major League Baseball has in front of it.

Pitchers like Matt Harvey, Mike Morin and Cam Bedrosian, in addition to first baseman CJ Cron, were part of the Angels’ roster back in the years when employee Eric Prescott Kay was getting players drugs. Now Key faces drug distribution charges and conspiracy.

After airing some of the aspects of this lawsuit in a court of the state of Texas, lPhotographs of Matt Harvey, while he played with the New York Mets from 2012 to 2018, in which at that time it was unknown why his nose began to bleedThey went viral again. Some even believed, at that time, that it was even something heroic.

Harvey admitted that he used cocaine during the season he played with the Angels in 2019. The former Mets pitcher said he tried the oxycodone Skaggs gave him during his season with the team. and also gave Skaggs other drugs.

As long as Morin and Cron testified that they received the oxycodone from Kay for a longer time, while Bedrosian said he received three or four pills but returned the rest because he didn’t like the feeling.

Of the four players in question, only Cron is part of a roster in the Major Leagueswith the Colorado Rockies.

Skaggs, 27, was found dead July 1, 2019, at a hotel in suburban Dallas. after the team traveled from Los Angeles and before what was to be a four-game series against the Texas Rangers.

Kay served as the club’s PR contact at road games and the move to Texas had been his first since returning from rehab. After Skaggs’ death, Kay was placed on leave and never returned to the organization.

Federal prosecutors are trying to establish if Kay was the only one who could have given the drugs that caused Skaggs’ death., and that he gave them to him after he arrived in Texas. Kay’s defense claims that Skaggs had multiple suppliers and that the last time Kay gave him drugs was before the team left.

While this scandal that invariably clouds the atmosphere of Major League Baseball in the midst of the tense labor dispute between the league, team owners and players (which is not in sight when it can be resolved), The baseball landscape looks complicated, especially remembering that over the years MLB has had problems renewing its fan basewhich are increasingly turning to other types of sporting events, which implies an even more difficult challenge.

Even the lights are stolen in the streets of CDMX

Matt Harvey, his blood in the nose and the scandal of drug use in the Major Leagues