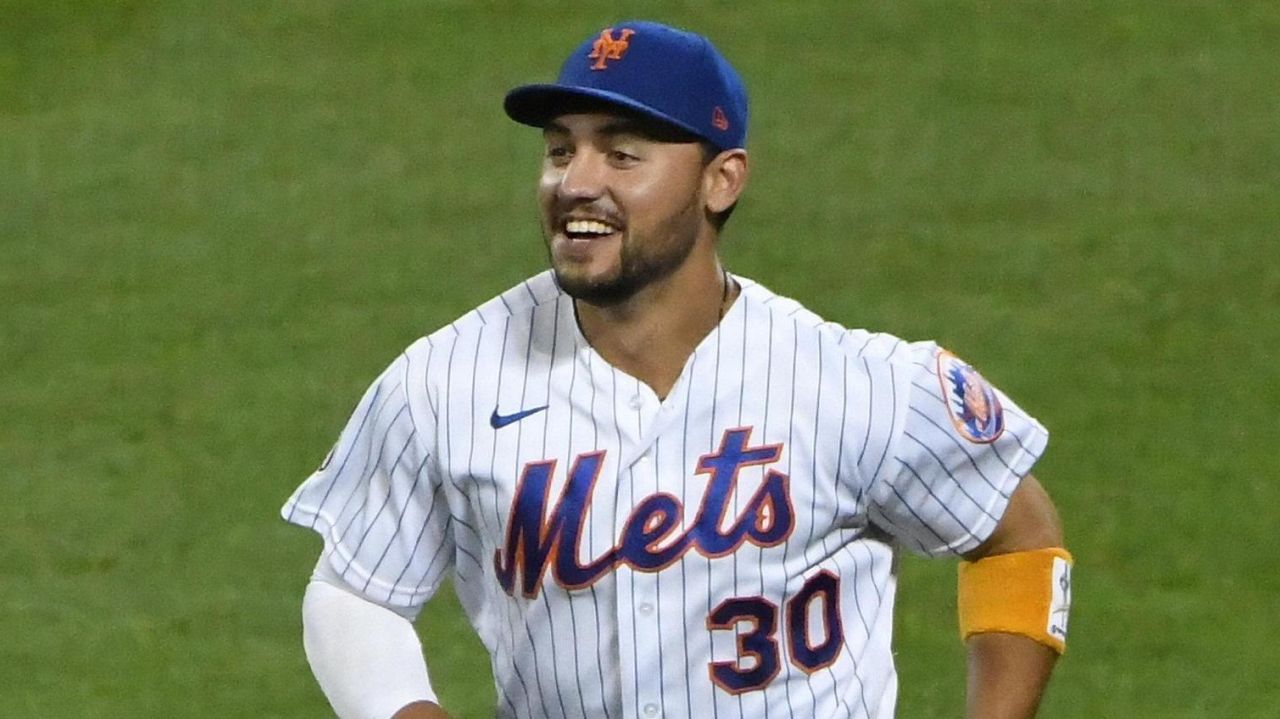 The Marlins from Miami they had conversations with the gardener Michael Conforto, This before the lockout that has everything stopped in the baseball of the Major League Baseball – MLB.

According to Joe Frisaro, the Miami Marlins, in their search for a level outfielder for the coming Major League season, were interested and even spoke with Michael Conforto before the negotiations stopped due to the lockout, this being a player who is in free agency after rejecting the qualifying offer from the New York Mets.

The Marlins have already hired Venezuelan Avísail García and showed very high interest in Nick Castellanos, and now it comes to light that they knocked on Conforto’s door, who according to experts, awaits a contract in MLB free agency that is around $ 80 and $ 100 million dollars.

Is Michael Conforto a fit for the #Marlins ? According to #Mets beat reporter @timbhealey he is. But at what price? Plus full @ ManOn2nd podcast is available on @ 5ReasonsSports Youtube https://t.co/nSciHx3Scj pic.twitter.com/EY3bSM8CBI

Also, the Mets, division rivals to these Marlins, don’t seem interested in retaining Conforto after signing Starling Marte and Mark Canha to contracts and a good million dollars.

The reality is that the Marlins have had conversations with Conforto’s team and he remains a possibility as soon as the MLB lockout is lifted. In addition, this team was one of the most active in the offseason and very surely when contracts can be agreed they will go for more for the 2022 campaign.

Report: Marlins had talks with Conforto before lockout https://t.co/mLNkRMkZOK pic.twitter.com/bIr30HTxlE

Marlins knocked on outfielder Michael Conforto’s door before the stoppage