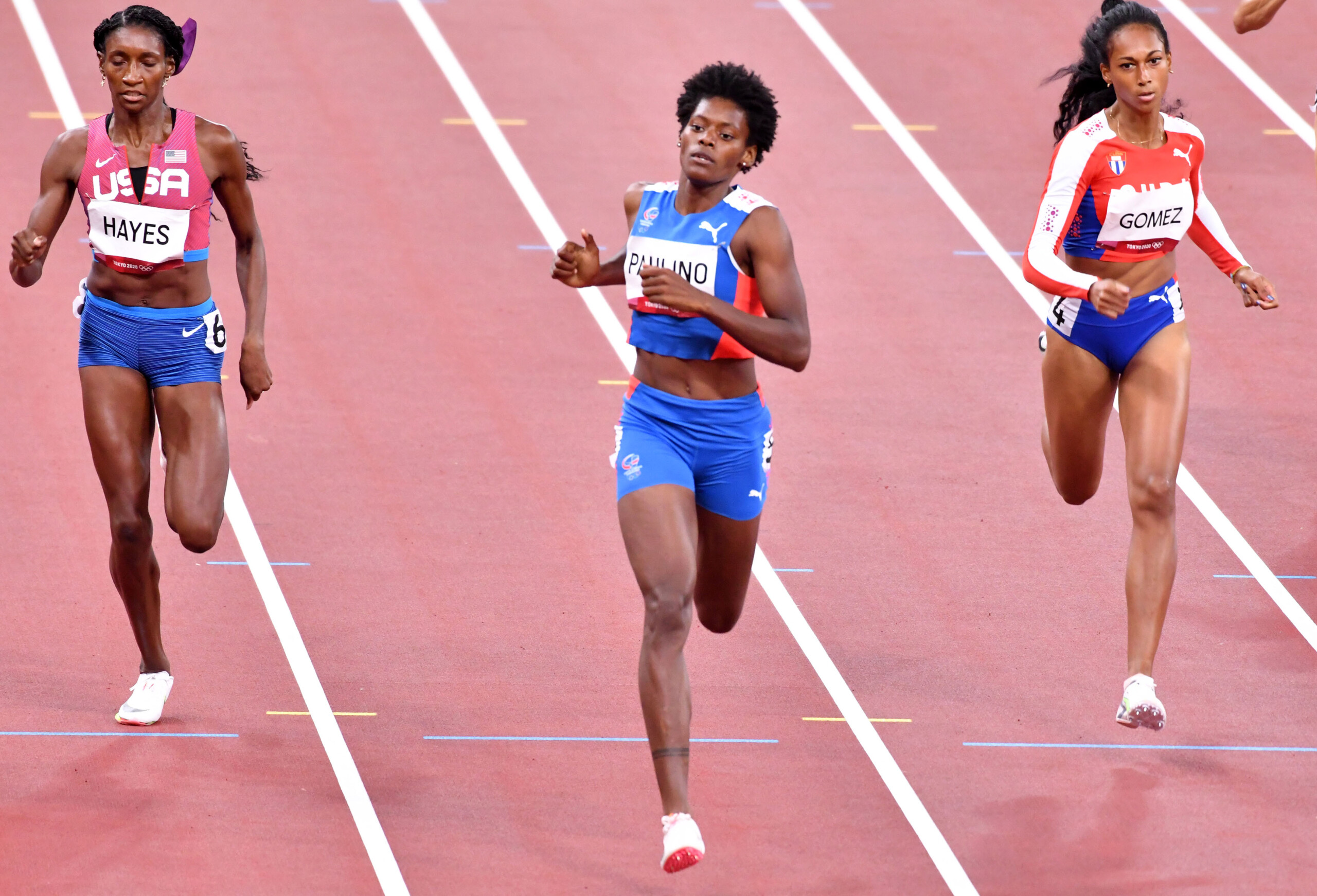 With the participation of Marileidy Paulino, in athletics, and the baseball team game, the Dominican Republic concludes this Friday its historic participation in the Tokyo Olympic Games.

The country has won two silver and one bronze medals in the multisport event and will be able to increase its flow to increase the result of this Olympic cycle.

It is the first time that the Dominican Republic has obtained three medals in the Olympic Games. He had reaped two in Beijing 2008, with the gold of Félix Díaz, in boxing, and the silver of Gabriel Mercedes, in taekwondo.

In the Olympic version of Tokyo 2020, the Dominican Republic won two silver medals with Zacarías Bonnat, in weights, and the mixed 4×400 meter quartet, in athletics, as well as the bronze metal won by the weightlifter Crismery Santana.

The Tokyo Olympics conclude on Sunday with the closing ceremony.

Sprinter Marileidy Paulino will run in the final of the women’s 400 meter sprint at 8:30 in the morning this Friday, to close the participation of Dominican athletics in the multisport Olympic event.

The athlete has been exhibiting good times to be considered a candidate for one of the three medals that the athletics modality will award.

Paulino reached the final by taking first place in the semifinal with a national record of 49.38 seconds on Wednesday in heat number one at the Estadio Olímpico Pista.

This Friday, Marileidy will start from lane five, the same one she occupied in the semifinal.

The athlete has already won the silver medal by being part of the 4×400 meters mixed female quartet.

In addition to Marileidy and the Jamaican Candice McLeod, the final will also run Quanera Hayes, from the United States (49.78 seconds); Roxana Gómez, Cuba, with 49.71 seconds; Jamaica’s Stephanie Ann McPherson with 49.34 seconds; Bahamas’ Shaunae Miller-Uibo with 49.08 seconds; Jodie Williams, from Great Britain, with 49.97 seconds, and Allyson Félix, from the United States, with 49.89 seconds.

The baseball team will play against the representation of South Korea in a match for the bronze medal. The meeting is scheduled for 11:00 at night.

Following their 1-3 loss to the United States on Tuesday, the Dominican ninth lost the opportunity to contest the gold medal. Of the three defeats in the tournament, the Quisqueyan team fell 3-4 on Sunday to South Korea, a match that reached the ninth with a two-round lead and was left on the ground.

South Korea lost 2-5 to Japan in the gold medal game. Japan and the United States will define the champion.