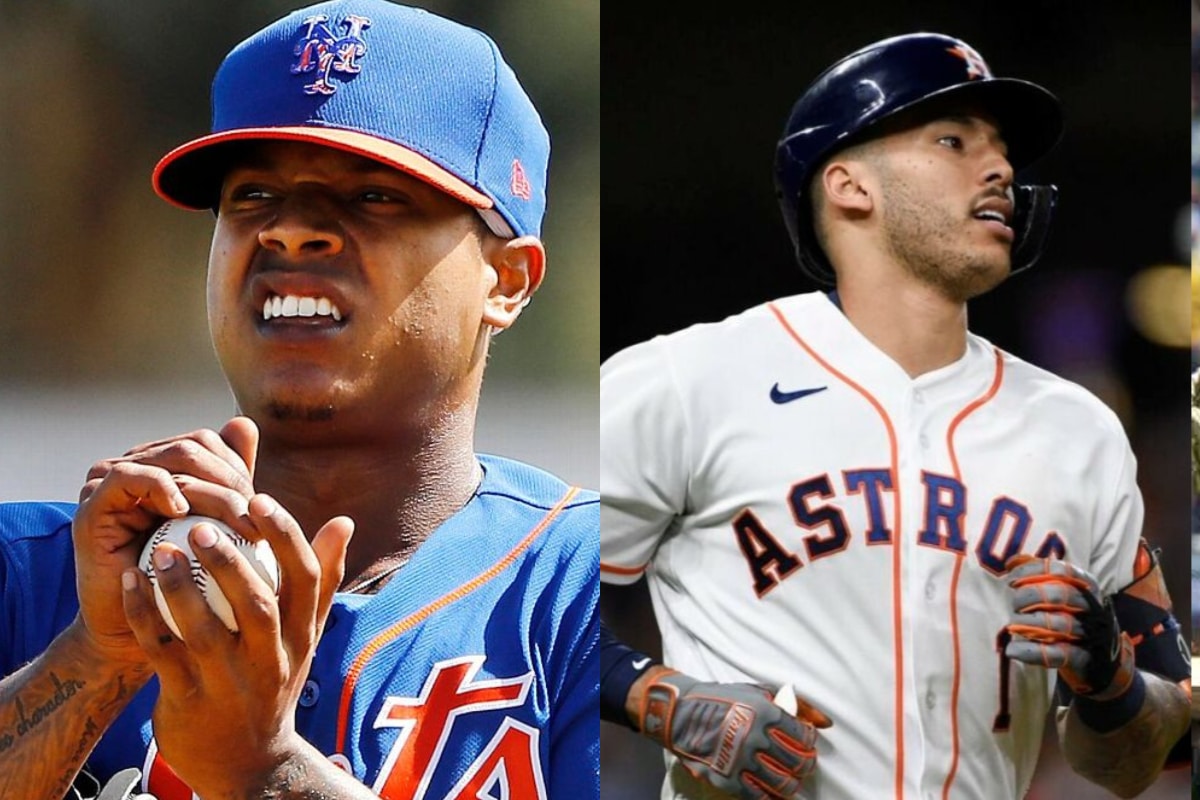 The new launcher of the Chicago Cubs, Marcus Stroman, he sent a message to the Puerto Rican Carlos Correa to sign with this organization in the Major League Baseball – MLB.

Through his Twitter account, Marcus Stroman, was clear and sent a message to shortstop Carlos Correa to sign with the Cubs for the upcoming 2022 Major League season, taking into account that this organization has an interest in the Puerto Rican, who He is currently one of the most sought-after free agents on the market despite the employer strike.

“I need you in Chicago my friend!” Stroman wrote of Correa.

They say front office and players can’t negotiate during the lockout, so maybe we can just have you negotiate on behalf of the team?

Stroman, who signed a multi-year contract with the Cubs in early December, was controversial on Twitter as usual and took the opportunity to flirt with this player who is aiming for a juicy deal heading into MLB 2022. However, this team is missing. willing to give the Puerto Rican a commitment for 10 or more years in the best baseball in the world.

Additionally, Stroman also joked that he would negotiate with Correa on behalf of the Cubs due to the current lockout.

Possible proximity of Correa with the Cubs

A few days ago Carlos Correa released a tweet where he seemed to flirt with Cubs fans and also, it is rumored that he possibly called his compatriot Javier Báez to ask about this organization, since he spent a good time wearing this uniform in the majors Suspenders.

In addition, sources close to the Cubs say that this team has the money to offer a contract to the Puerto Rican Correa, but what if they do not agree is to give him a pact that will last 10 years or more.

Correa, 27, is considered the best free agent on the open market this winter. He is coming off an All-Star season in which he hit .279 with 26 home runs, 92 RBIs and an .850 OPS in 148 games for the Astros, the team with whom he has spent his entire seven-year MLB career. In addition, he also won a Gold Glove.