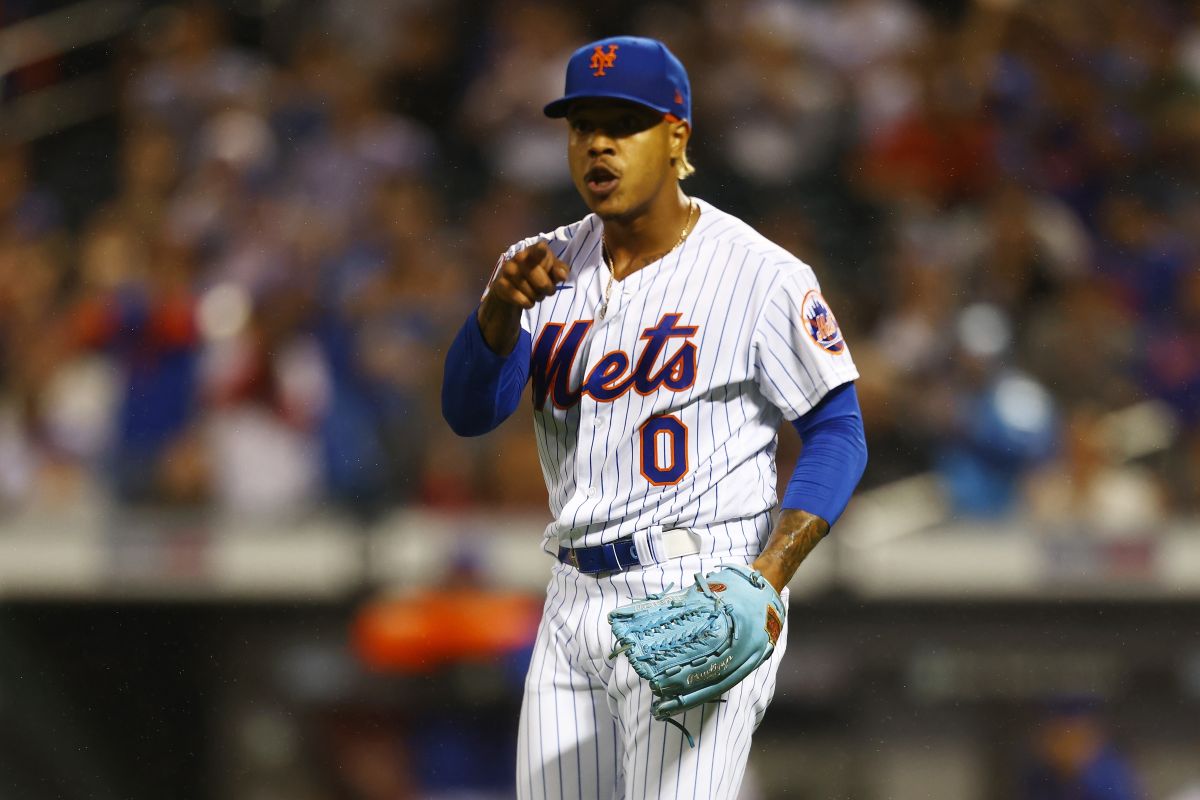 The free agent pitcher, Marcus Stroman sent a strong message to the management of his former team, the New York Mets, on the rumors that indicate that several MLB teams would be interested in acquiring the services of the right.

As is usual and has been seen in other players, Stroman took advantage of social media to express himself about his current situation in free agency., the recent moves the Mets have made and his intentions to continue in the Big Apple.

This time the right pitcher responded to a tweet from a Mets fan that asked him not to leave the team since they need him in their aspirations to achieve the championship.

In that sense, Stroman was more than blunt and blunt with his response. “I would love to be part of the team again next year. I’ve shown that I can pitch in New York… Others generally collapse under pressure from New York. However, I know of a source that says the main office rather than the other pitchers on the market. I’m going to dominate wherever it ends! ”He said.

Stroman’s statements came the same day that the Mets made up to three hires in which they acquired the services of Venezuelan Eduardo Escobar, Dominican Starling Marte and American Mark Canha, three of the best players available in their positions.