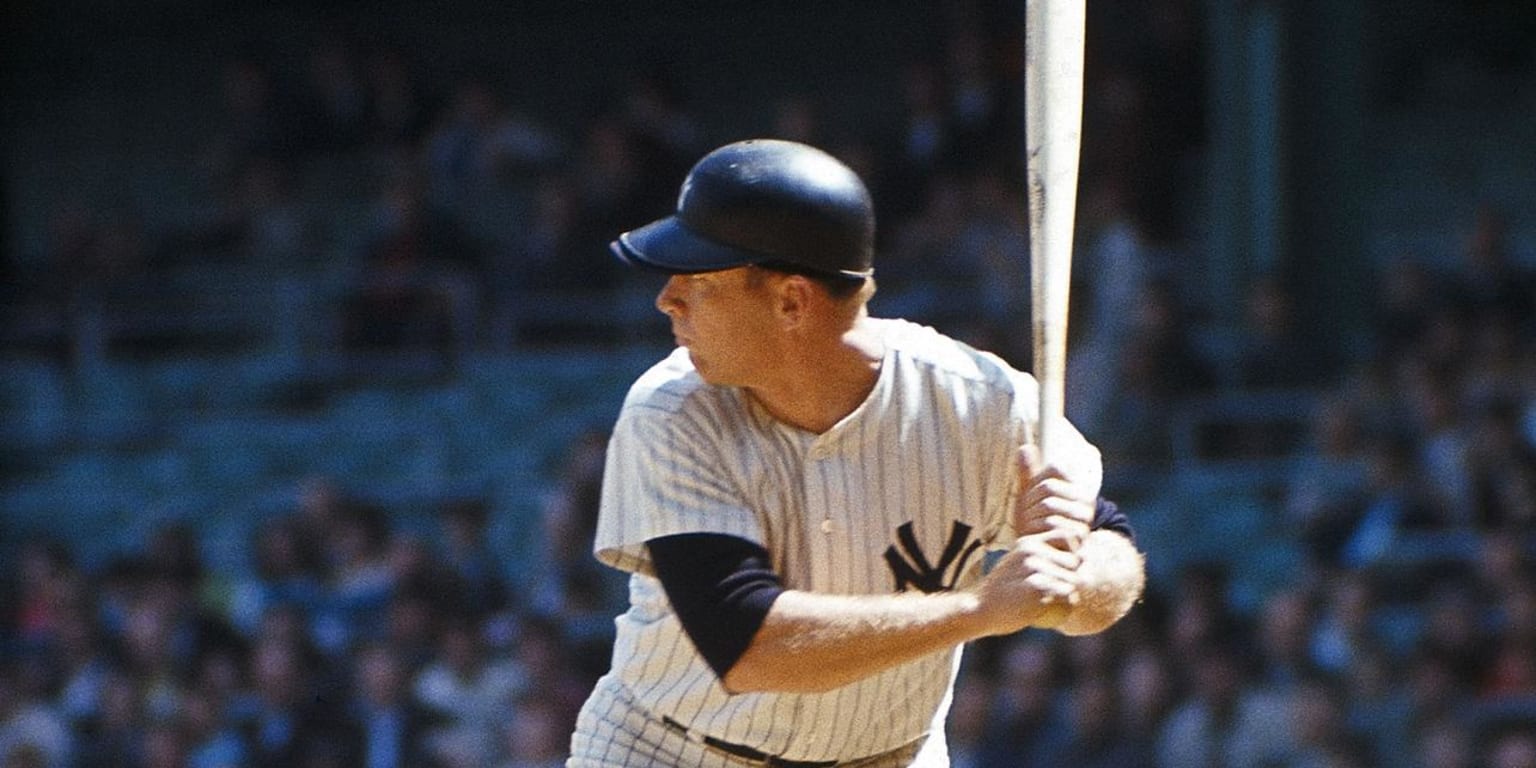 They say that nothing in life is perfect, but there was a New York Yankees player who at times gave the impression of being perfect, at least on a baseball field. Outside of it, Mickey Mantle had your faults like all of us in life, but inside the lime stripes, “The Commercial Comet” as they called him, was simply extraordinary.

Not only was Mickey the greatest switch hitter of all time in the Major Leagues, but Mantle’s exploits are still stories that are told and many are left with their mouths open while listening to them.

From a very young age, Mickey was destined to be a baseball player. His father was so passionate about the game that he named his son after his favorite “Big Top” player, catcher Mickey Cochrane, and it was in the fields of Spavinaw, Oklahoma, where Mantle also learned to hit at bat. two hands for his father’s wishes. Despite having a complex relationship with him, it was he who during the Yankee star’s first season, at that time playing with the number 6 on his back, traveled to look for his son who called him crying, because he had been sent to the minors due to their poor performance.

The pressure of being DiMaggio’s successor was incredible and it was his father’s words that inspired Mickey to strive to come back and once he did, where by the way he came back with the number 7 on his shirt to make him immortal, the rest of the story became legend.

Three were the Most Valuable Player (MVP) awards, five times he was the leader in runs scored, four home run titles in the American League, five times he led the department of bases on balls, also being once the leader in RBIs and another in triples. The individual leaderships were more, but the greatest of all was with the public, who loved him like few Yankees in history.

“Sometimes it seems,” said Roger Maris, “that they only have room for one player in their hearts,” argued the slugger who in 1961 achieved the historic mark of 61 full-return hits.

His 18 illustrious years wearing a single jersey in baseball were marred by injuries. Many of which didn’t even become official because Mickey played hurt and didn’t say anything. More than 600 games Mantle lost due to different annoyances. Many allege that “he did not take care of himself enough”, but despite leading a nightlife in the bars and clubs of New York, he was always one of the first to train and to arrive at the stadium, the problem was that many times those bad nights they billed him.

Where would Mickey have gone?