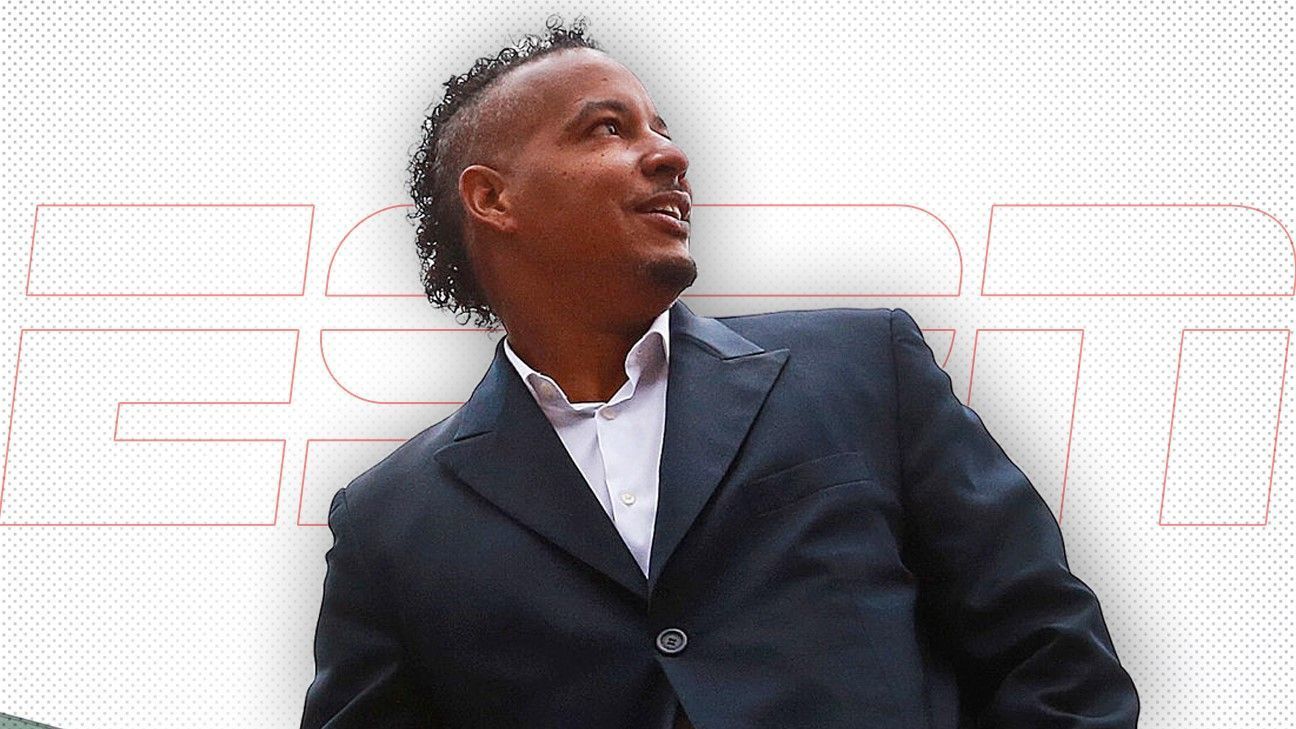 The player emphasized that despite Shohei Ohtani’s great year in general terms, he should not be considered an AL MVP over Vladimir Guerrero Jr.

Manuel Aristides “Manny” Ramírez He was one of the most productive Dominican players in the history of the Big leagues. At the same time, he was one of the most controversial figures in the country, due to his striking way of behaving and the scandals that surrounded the end of his career as a player in the “Big tent”.

Due to the caliber of player he was Manny Ramirez, it is clear that when he speaks he must be paid attention. His knowledge is an important source for the development of players, so his statements always generate interest. On this occasion, speaking with the Dominican journalist Héctor Gómez, “The Battleship”Was critical of the way end-of-season awards are voted and came out in defense of Vladimir Guerrero Jr.

“I have previously said that Ohtani is a Martian, it is something supernatural, but we cannot ignore what Vlady (Guerrero Jr.) is doing is an injustice (referring to that he is not a favorite for the MVP award), the same as me they did to me in the Major Leagues, “he began by saying Ramirez.

The Dominican then proceeded to criticize the voting system and those involved. “When you give the reporters the power so that they can choose who is the MVP and vote, just like the Hall of Fame, they can do what they want, because they are their votes and that is an injustice, you give the power to reporters to vote, because they have not played ball ”.

“We have what Vlady Jr. is doing, it’s an impressive thing and we have to support him, look at the Rookie (Rookie) of the Year that they took from Andújar (Miguel), Ohtani himself, and are they going to do the same thing again to a Dominican, Vlady, a Latino? No, things can’t be like that ”, he commented.

Ramirez proceeded to continue saying that it seems to him an excuse to say that Shohei ohtani He must be the MVP because he is also a pitcher, when he is not the leader of any statistics or has contributed so that Los Angeles Angels are fighting for a postseason spot, as opposed to Guerrero Jr., who is located within the leaders of practically all the offensive categories of MLB.

The discussion continues and it is evident that fans, players and the press will not agree on one of the most contested awards of the season.