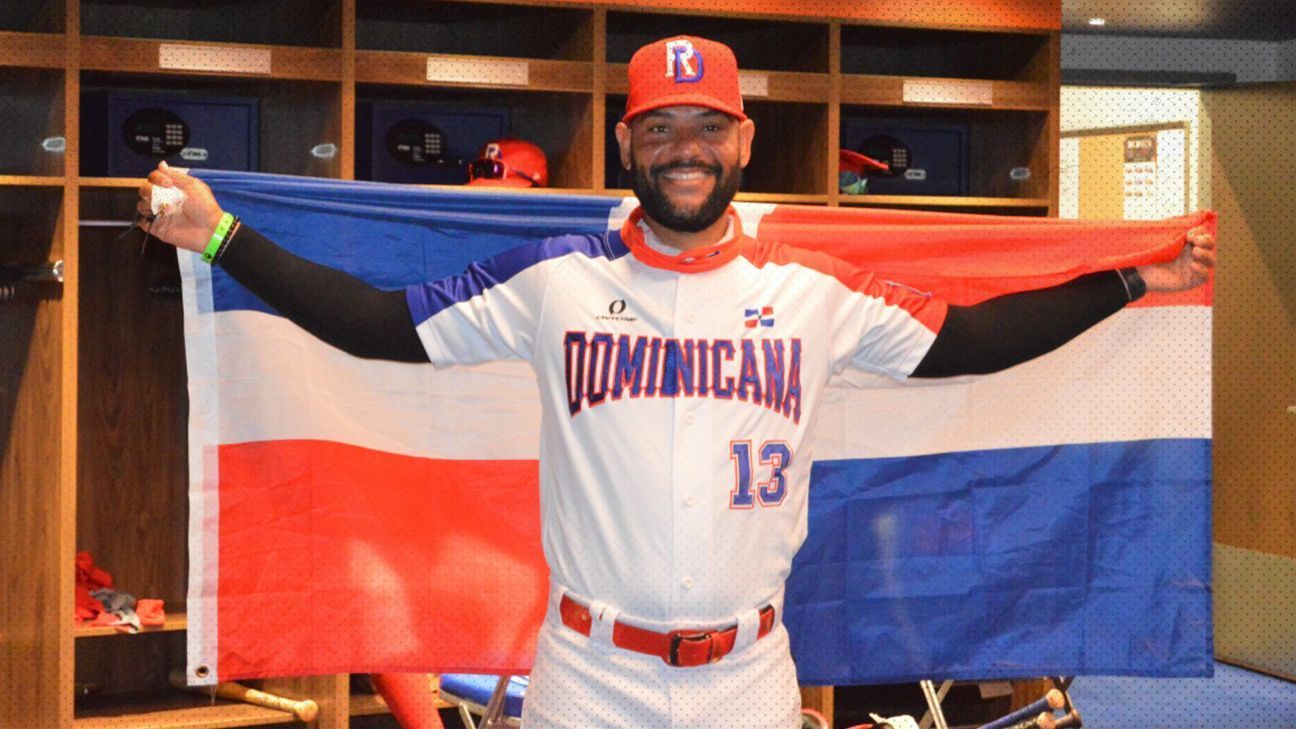 Héctor Borg, leader of the Dominican Baseball National Team, confirmed the reports of his admission to a hospital in Puebla due to respiratory problems as a result of being infected with COVID-19

The leader of the Dominican Baseball Team, Hector Borg, had to be admitted to an emergency medical center in the city of Puebla, Mexico just two days after he guided the national team to its first Olympic Games since Barcelona 1992, as indicated in the Dominican radio space Big in Sports.

Enrique Rojas, senior writer for ESPN Digital, was able to confirm the veracity of said report, indicating that the Dominican leader is admitted with respiratory difficulties, which could be a product of the altitude where the city of Puebla (2,135 meters above sea level) or other medical reasons, which will be determined with routine tests that will be carried out in the next few hours.

Through the official account of the Dominican Baseball Olympic Program, the leader confirmed the report of his detention and revealed that the cause had been a contagion of COVID-19.

“I regret to report that I have tested positive for COVID-19. I am in Mexico receiving treatment, in good spirits and with good care. I am waiting for a negative result to return to the Dominican Republic. The Olympic Baseball Program and The Dominican Baseball Federation is coordinating the protocol to be followed, which includes PCR tests for the entire delegation that was in the last Olympic Qualifier “, was the message that Borg decided to be published.

It is remembered that Hector Borg went on to occupy the position of leader of the Dominican Baseball Team, after Fernando Tatis make the decision to leave the position due to personal commitments that prevented him from continuing to lead it.