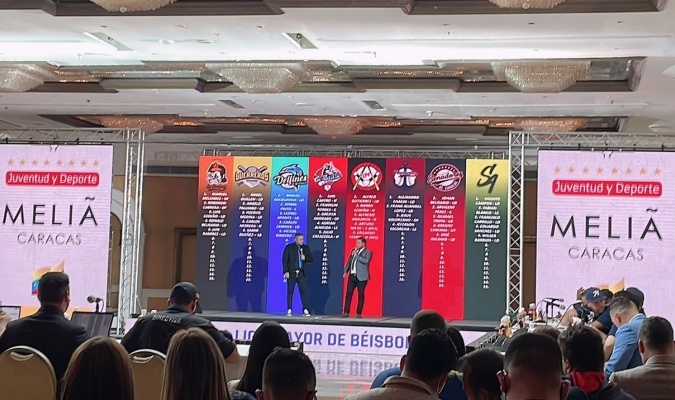 Next May 12 is the date scheduled to start the second edition of the Major League of Professional Baseball (LMBP); In view of this important date, this Wednesday the players’ draft takes place, in which representatives of the eight teams that make up the conclave participate.

Also read: Carlos García: “We chose the jewel in the crown”

To structure this line, the teams that in the first edition took the top 3 positions in the standings, this time they have the last picks, that is, Sailors, Senators and Warriors.

Among the most prominent names chosen by the cast are:

Luis Amaya and Pedro Castellanos on behalf of Centauros

Round 14 of the draft of the #LMBP

In round 1 of the draft of the #LMBP:

It should be noted that during the day some casts do not participate in the full draft, giving themselves rounds in which no one chooses.

Major League Baseball: This is how the teams are chosen in the draft for 2022