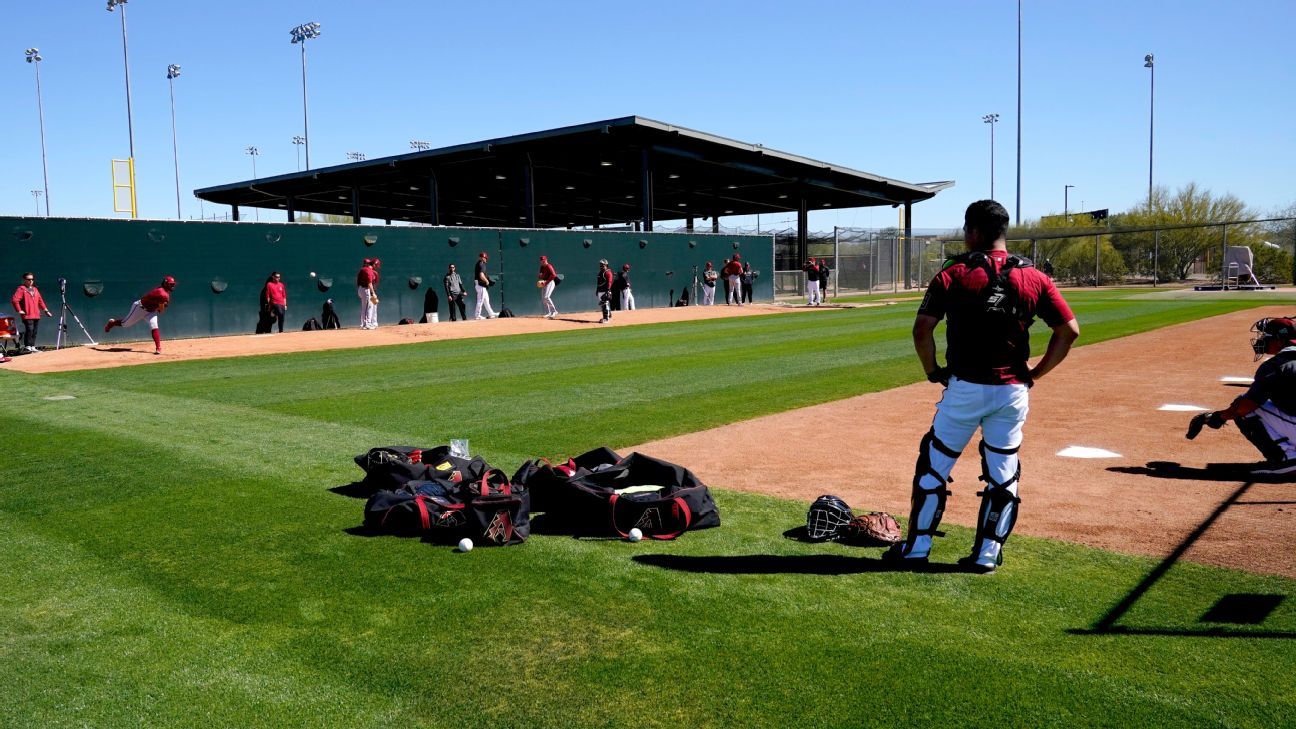 SCOTTSDALE, Arizona, USA — The catcher Carson Kelly and manager Torey Lovullo of the Arizona Diamondbacks hugged, smiled and patted each other on the back under the brilliant blue sky that the Cactus League usually delivers.

The feud is over and baseball is back.

A day after team owners and players reached an agreement to end a 99-day lockout, 30 spring camps opened across Arizona and Florida. Now the four-week full-throttle period begins in earnest to get ready for the start of the regular season on April 7.

“We’ve been waiting for this for a long time,” said the infielder. Josh Rojas, of the Diamondbacks, before Friday’s practice session. “It’s good that we made it. I did everything on my part to be ready for this day, no matter when it came. It happened early.”

At the sports complex in Goodyear that Cleveland shares with the Cincinnati Reds, some big-name players let loose.

Bieber, the 2020 American League Cy Young winner and All-Star third baseman Joseph Ramirez they were among the Guardians players who underwent light training after undergoing a physical fitness check. The team formally dropped the Indians name at the end of last season.

Bo Bichette and Joseph Berries joined Guerrero in practice at Blue Jays camp in Dunedin, Florida. Sunday is the date players are required to report to their teams, but many seemed eager to start earlier.

Cardinals outfielders Harrison Bader and Tyler O’Neill attended Roger Dean Stadium in Jupiter, Florida, where St. Louis and the Miami Marlins share a facility. Last week, the Mets star Max Scherzer He was also in that stadium as part of the team of players negotiating a new collective labor agreement.

This morning, with partly sunny skies off Florida’s east coast, talk of the collective bargaining agreement receded into talk of pitching ERA and RBI. And there are many players who have work to do.