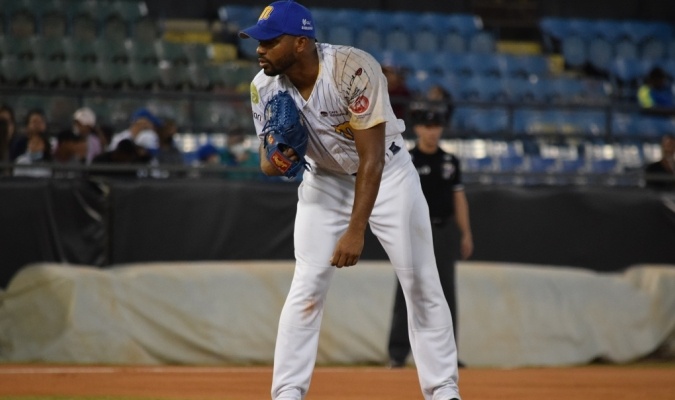 CARACAS. Navegantes del Magallanes announced the resignation of Gabriel García, a pitcher from their starting rotation, ahead of the start of the Round Robin. The left-hander leaves the team because he must travel to Mexico, a country where he will begin a nationalization process, which makes him move away from the ninth filibuster, according to a press report.

See also: Get to know the Navengantes del Magallanes calendar for the Round Robin

Wilfredo Romero, strategist of the “Turkish Ship”, communicated to TLT that his staff to open the commitments in this postseason will be made up of Erick Leal, Junior Guerra, Yohander Méndez and Robert Zárate. The first one already acted against Tigres de Aragua this Sunday, at the José Bernardo Pérez stadium in Valencia.

After seven campaigns being part of the management of the Bengalis, the executive Jorge Uribarrí was left out of the institution after the appointment of Álex Núñez as the new advisor of the Maracayera sports area.

See also: Junior Guerra: Magellan is up for great things

The experienced manager was in a title and six qualifications of a feline ninth, who has dealt with the problems of not being able to have players from the MLB system since 2019 and in the last three seasons.

See also: Magellan and his cannons triumph in the first of the Round Robin (+ Video)

Magellan suffers a delicate loss in the Round Robin