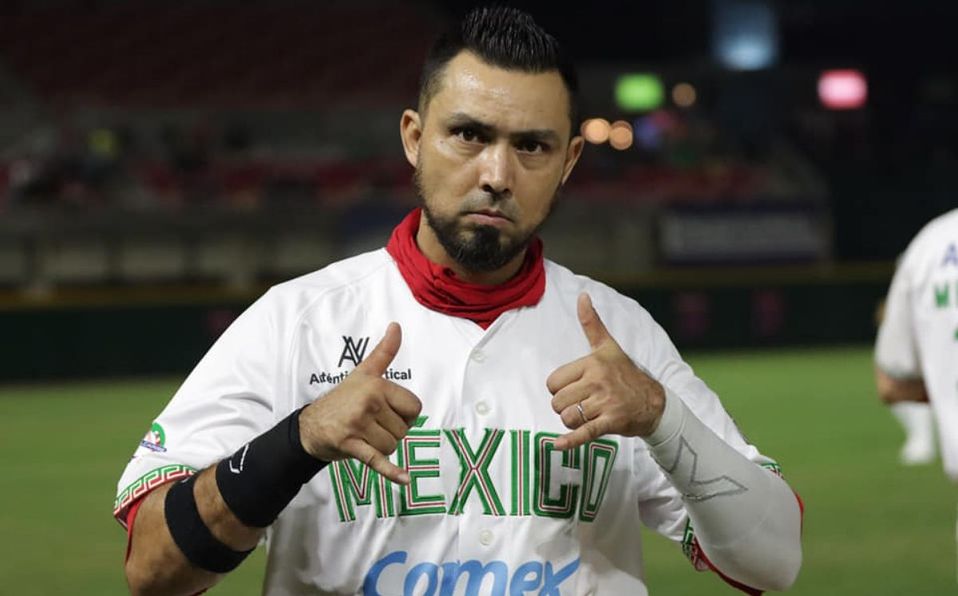 The team of Navigators from Magellan, hired the Mexican Jesse Castillo for the rest of the round-robin and a possible final in the 2021-2022 season of the Venezuelan League Professional Baseball (LVBP).

Navegantes de Magallanes lost one of its best imports of the current LVBP campaign, the Dominican Nellie Rodríguez, due to family problems, but for the final part of the Round Robin, the Turkish management moved in the market and took over the services of the experienced Mexican Jesse Castillo, who has just played in the Pacific Arco Mexicana League with the Guasave Algodoneros.

Mexican Jesse Castillo is expected to arrive in Venezuela next Friday, January 14, to join the team of Navegantes del Magallanes, so he may be available for the game against Caribes de Anzoátegui in Puerto La Cruz.

We announce the hiring of Mexican hitter Jesse Castillo, who is expected to be arriving in the country this Friday, January 14.

Since the night of January 12 it has been rumored that Castillo was in contact with Magallanes, but they had to wait for the Arco League Draft and after not being taken as a reinforcement by any of the classifieds, the 38-year-old utility man will return to the LVBP, since in the 2019-2020 season he played in Venezuela with the Águilas del Zulia team, being a left-handed slugger who can play first, third base and left field.