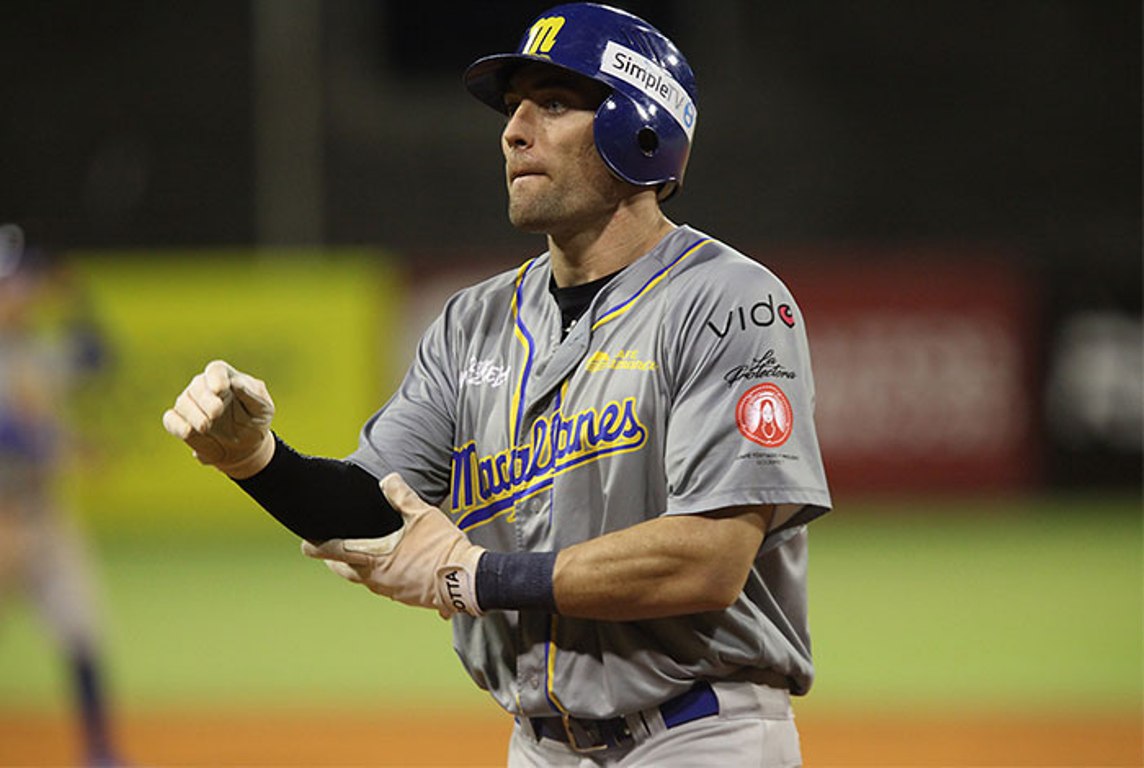 Navegantes del Magallanes returned to the top of the LVBP Round Robin standings after winning 6-3 to the Tigres de Aragua. The team he was only in the first position from the table thanks to this triumph and the rest of Caribes from Anzoátegui.

The naval artillery achieved the triumph thanks to the outstanding participation of Cade Gotta, who left with three hits in four shifts, including a triple and three RBIs, reported the Venezuelan Professional Baseball League.

Magallanes rose to the top of the Round Robin standings after having achieved four wins in total, three of them against the Tigres de Aragua. In this Sunday’s game it seemed that they were not going to achieve victory since, in the fifth episode, the score was 0-3 in favor of the Tigers.

However, they made a strenuous comeback and took the win. Cardenales is one game away from matching the crew in the standings after winning against the Leones del Caracas on Sunday.

For its part, Aragua remains at the end of the table and aggravated their situation after losing this match.

The Red Birds are one game away from reaching the top of the standings after winning 5-2 to the Lions of the Caracas in a game where starter Williams Pérez excelled in five innings.

With the victory, the team established itself in third place in the Semifinal Round Robin, while the capitalists sink into the pit with Tigres de Aragua.

Cardenales improves their record to 3-2, which keeps them one game behind, occupied by Magellan with a 4-1 record. Caribes de Anzoátegui, who had a free day, was 3-1 just half a game behind the leader.

Magallanes regained the lead in the Baseball Round Robin