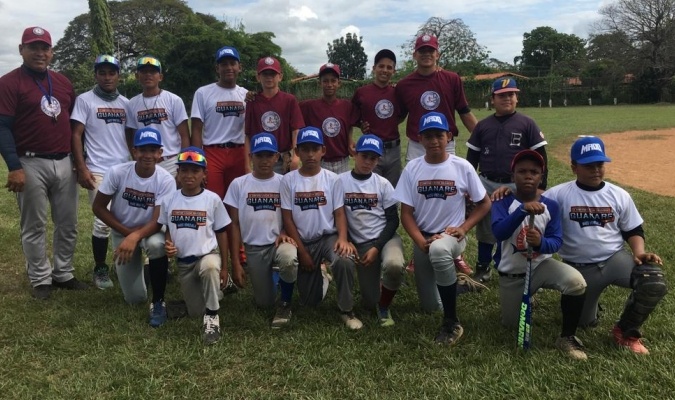 we are in Guanare, we had more than six months trying to get here to try out and we have found ourselves a natural talent “

GUANARE. The Mado Sports agency created 6 years ago by Odan Villegas, who is currently the president of the agency, is in charge of finding scholarships for athletes who have already spent their eligible years on US teams, they are in sports such as baseball, American football, basketball and soccer.

This agency is located in Colombia, Panama, the United States and Venezuela, soon in Mexico and was in charge of the first instance to give university scholarships to those people from 18 to 21 years old who have already passed their time of being drafted and thus can have an opportunity to study in the United States.

We were able to talk with Enrique Villegas who is the sports director of the Mado Sports agency “This agency has a mission which is to give young people the opportunity through university scholarships to study in the United States since they could not have a contract either in sports who are practicing, we find talents everywhere. We are in Guanare, we had more than six months trying to get here to try out and we have found a born talent, apart from what is important about this is the opportunity that you can give yourself to those young people who do not have the money to go to an academy outside of Venezuela.

He continued explaining to us “Three years ago we became the Mado Association that is in charge of representing players, we have several of our guys in tournaments in Venezuela and in the Super League we have Pedro Chourio, in baseball we have Engelb Vielma, so everything talent that we find we give them that opportunity to work with us.

It should be added that this agency is progressing and it is expected to achieve more sports university scholarships for young people.

Mado Sports: Agency that opens space in the representation of players