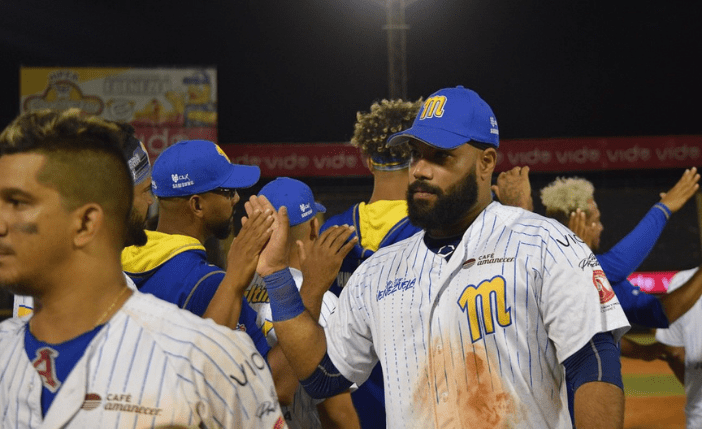 The Navegantes del Magallanes were the first team to get a taste of January baseball in the Venezuelan Professional Baseball League (LVBP) and since then they have been thinking about what they need to include and what goals they have for the draft for the Round Robin.

The president of the team, Maximiliano Branger, stated in an interview that Magellan is targeting a pitcher and a batter in this draft. In addition, he spoke about the possibility of using his sixth import quota for the postseason.

When it comes to pitching, names like Junior Guerra, Jorgan Cavaneiro, Danny Rondón and Silvino Bracho jump to the table.

On hitting, a name who has previously been on the team like Danry Vasquez is the favorite to be chosen. However, a possible elimination of the Braves brings up Ramón Flores, who has an average of over .400 points.

These are names that are used to date, where it is not yet known who is the third team eliminated.

If you have not yet subscribed to our blog, you can do it here: