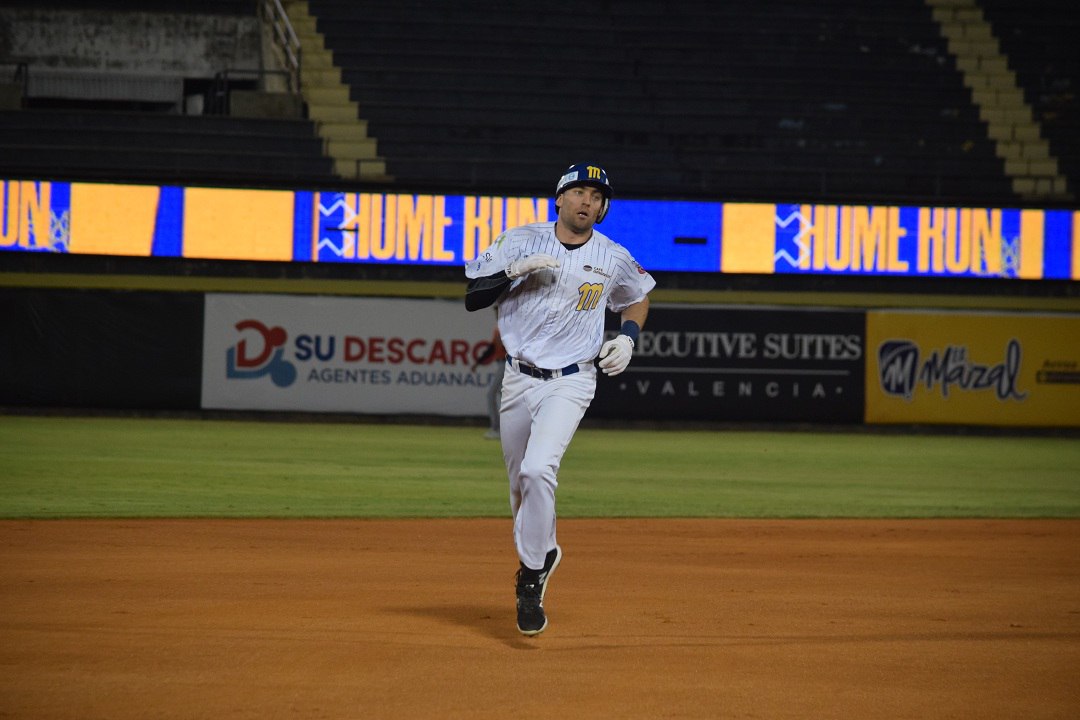 The spark plug and the key to the team of the Navegantes del Magallanes, Cade Gotta, woke up in the final series against Caribes de Anzoátegui and hit a powerful home run to open the match against the Tribe.

To start the meeting in the best way, Cade Gotta sent her flying in Valencia. 🔥

To give the new Orientals pitcher a premiere, Cade Gotta decided it was time to show up, woke up and hit a long ball all over center field on the first pitch of the game.

Magellan again started the game up on the scoreboard, this time thanks to the American cyborg.

Gotta was in charge of welcoming Edgar Torres, a Mexican pitcher who was making his debut in the Venezuelan Professional Baseball League (LVBP). This was Cade Gotta’s first hit in the final series, as he had reached base only once in the previous two games without connecting as a hit.

Magallanes closed the distance between them and Caribes in the series, putting it 2-1 against them. In addition, he cut a streak of six consecutive victories of the current champions in final series.

If you have not yet subscribed to our blog, you can do so here:

LVBP: Cade Gotta woke up in the final and hit a powerful HR (VIDEO) – With The Bases Loaded