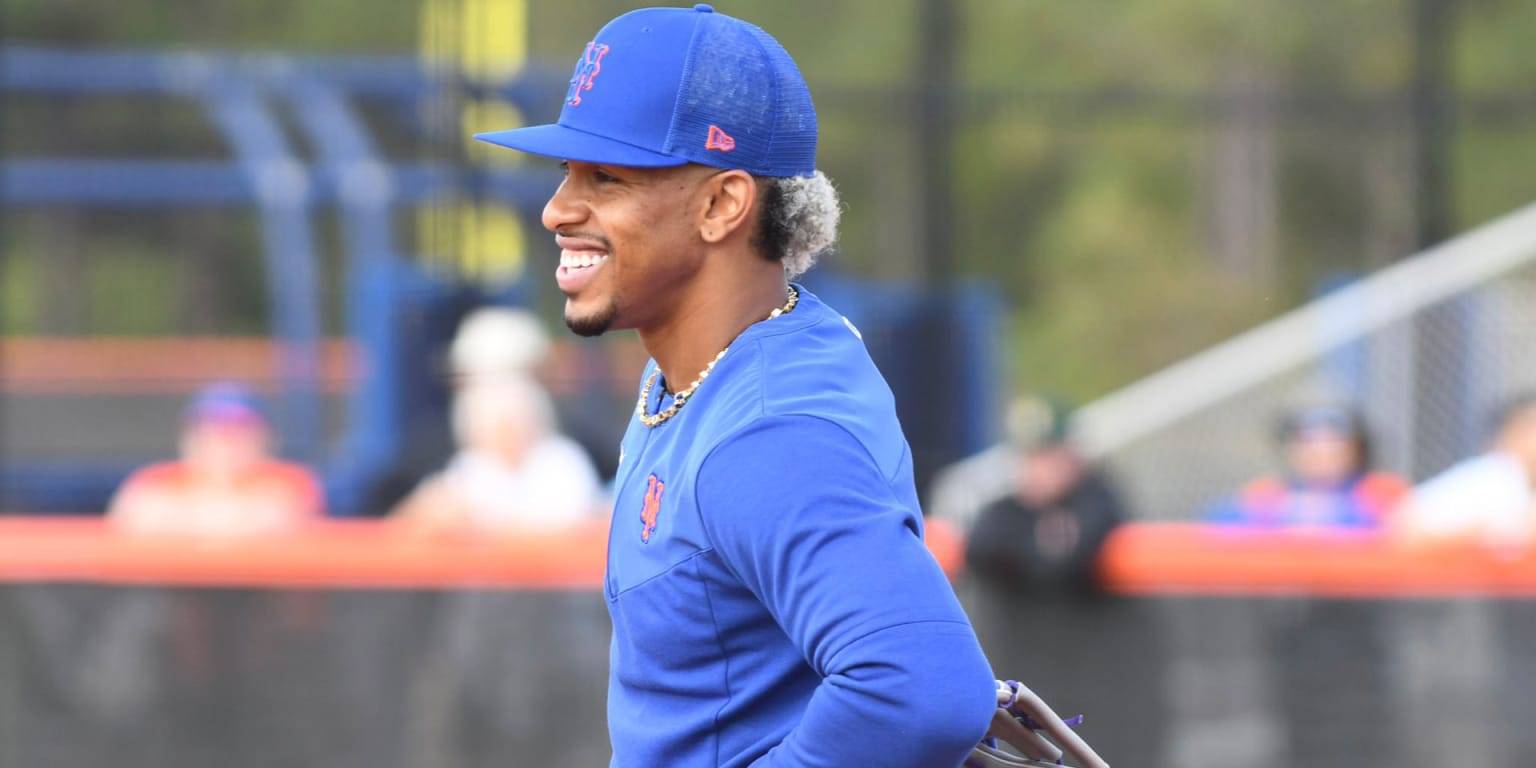 PORTST. LUCIE, Fla. — Trying to improve after a rocky first season with the New York Mets, Francis Lindor he has a plan to rediscover rhythm in his game.

“Life went a little faster for me last year,” the shortstop acknowledged Tuesday during spring training. “I tried my best but I just wasn’t as productive as I wanted to be.”

Traded to New York from Cleveland alongside Venezuelan pitcher Carlos Carrasco in January 2021, the Puerto Rican star said he wanted to welcome his new home and be welcomed back.

However, boos echoed through Citi Field after he had a .182 batting average through April. He hit .204 in May and .160 in August to finish with the lowest percentage in his seven-year career: .230.

“I didn’t feel like I was down, I wasn’t hitting the ball and obviously the numbers weren’t there. I felt like I was having a good day, but I was spotty,” Lindor said.

Lindor’s 10-year, $341 million contract with the Mets begins this season. He played last year on a one-year, $22.3 million deal.

In his second year with the Mets, he said he likes new manager Buck Showalter’s style. He claimed that he reminds him of “Tito”, referring to Cleveland’s Terry Francona.

“I’m not the style to say those set phrases, like Mark Twain. You read them once and they become phrases on the wall,” Showalter acknowledged. “But if I were to put one in, it would be ‘play better.'”

Lindor says that he intends to do so.

“I think this year — I know this year — all I did in the offseason with my workouts was make sure I kept my exercise program separate and being with my wife and baby and recovering,” he said. “Last year it all got mixed up.”

Part of the mission to put last season behind him was getting over the May 7 altercation with teammate Jeff McNeil in the tunnel to the Citi Field clubhouse.

As the Mets returned to the dugout after the top of the seventh, several players, including Michael Conforto and Dominic Smith, ran to separate them. Lindor was visibly upset with the second baseman’s play in a defensive switch, and the tension could have been traced back to a series played two weeks earlier at Wrigley Field.

“McNeil and I have been good ever since,” Lindor said. “We continue to play as hard as we can. In the end we are two competitors who want to win and do what it takes to win.”

A two-time Gold Glove winner, Lindor has no regrets about agreeing to spend a decade wearing the blue and orange.

“I felt like I was successful last year,” he said. “We need to get to the postseason. We were there and then the last month and a half I couldn’t help the team enough to get to the playoffs.”