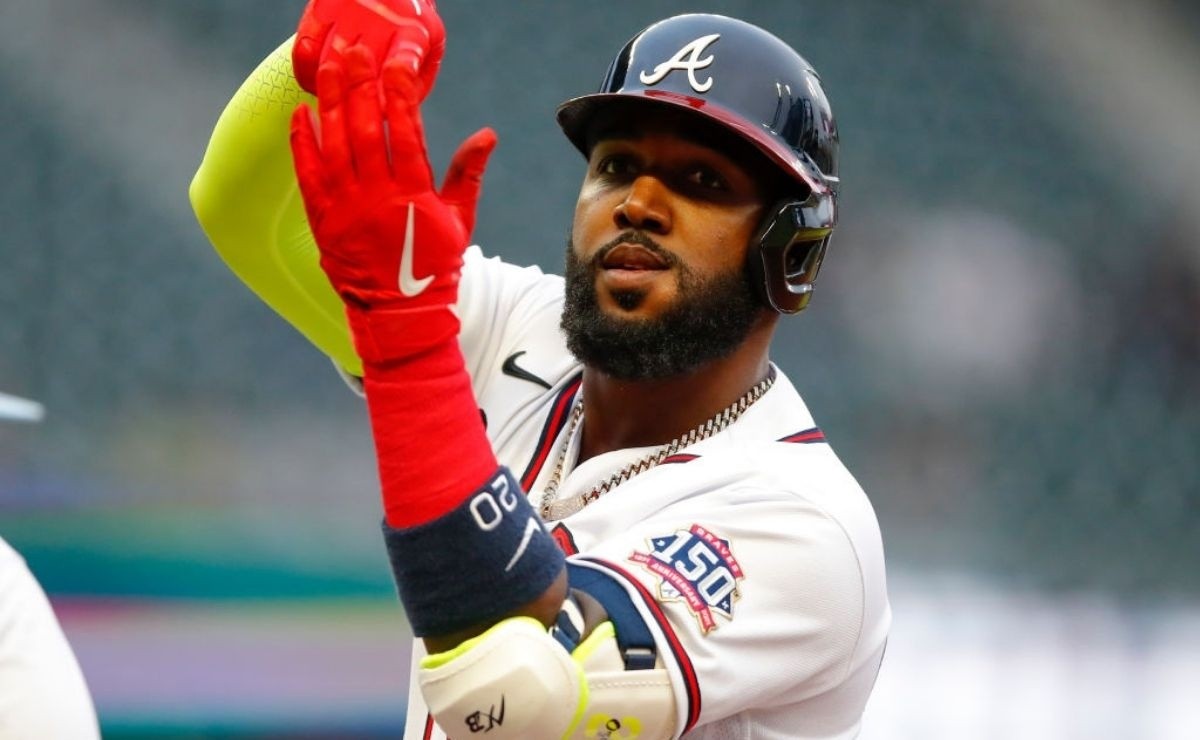 The rivalries between players get bigger and bigger as the days of the Playoffs of the Professional Baseball League of the Dominican Republic progress (LIDOM). Now he was the pitcher Yunesky Maya who ‘challenged’ Marcell Ozuna tol time to master it as he celebrated his achievement with a ‘perreo‘in the style of the baseball player MLB. With a ‘selfie‘. Here we leave you the video.

They gave Marcell Ozuna a bit of his ‘own medicine’, as Yunesky Maya managed to dominate him in one of their clashes during the game between the Gigantes del Cibao and the Águilas Cibaeñas.

The moment ‘heated up’, as the pitcher allowed the major league player to hit a fly ball and did so by imitating the famous gesture of taking a ‘selfie’, which Ozuna has made popular as his celebration.

The rivalry between Maya and Marcell Ozuna had divided ‘wins’, given that the batter had previously hit a home run in this round robin duel of the 2021-2022 Season of LIDOM.

LIDOM: Pitcher challenges Marcell Ozuna with ‘perreo’ in his style, with selfie (video)