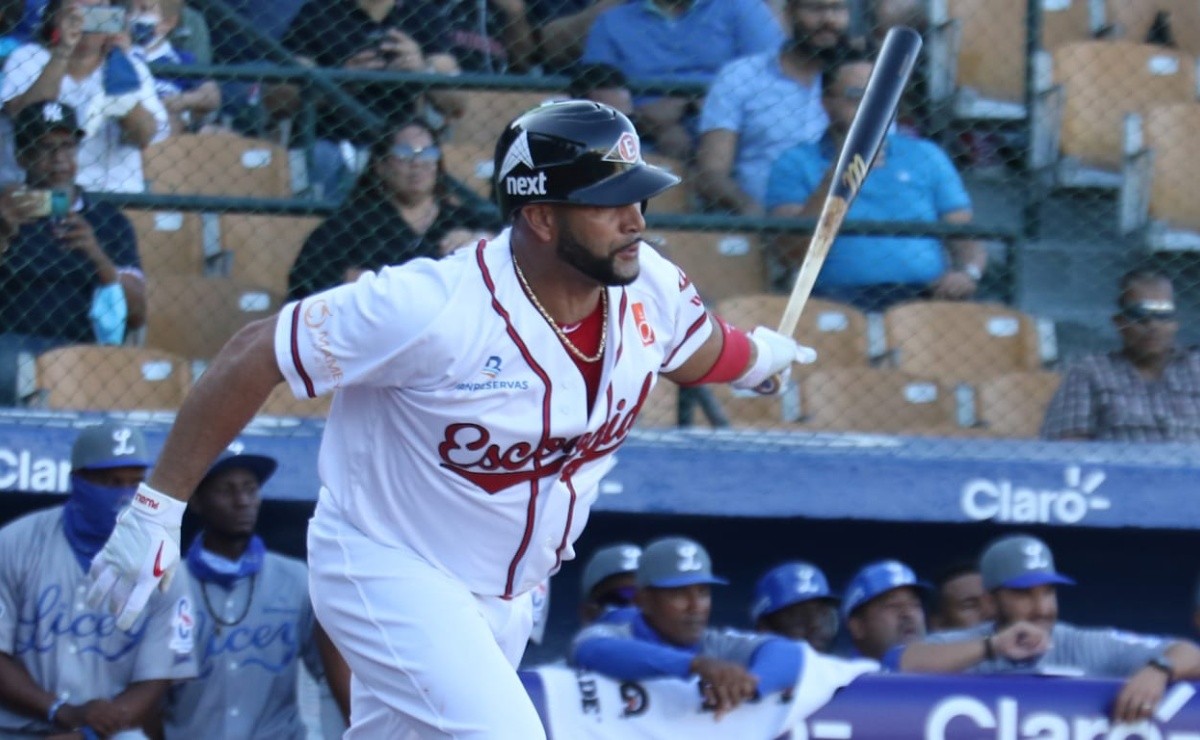 Support is very important for a baseball player and any athlete, but what better support comes from the family, which is the main witness of the achievements of a player, in this case, a player. Such is the case with Albert pujols, who does not need any further introduction.

Pujols was seen in an image on digital platforms, where he appears accompanied by his main relatives: his wife and four children. Each and every one of them wore the jersey of the Lions of the Chosen One of LIDOM, current Pujols team and who is said to be living his last games as an active player. Here is the image of the day:

His wife, Deidre, their children Isabella (Deidre’s daughter, from a previous relationship), Albert Jr., Sofia, and Esdras they dressed as long-haired Chosen, that local uniform -white with the legend Chosen in red letters-. Even Ezra and Albert Jr wore the cap of said set.

It may interest you: MLB Vladdy Guerrero Jr. thinks Albert Pujols will be manager

Albert Pujols appears smiling in the background, without a uniform and dressed in navy blue. The moral support of the five of them will be essential so that the first baseman and designated hitter can close the season very well and why not be champion in his LIDOM debut.