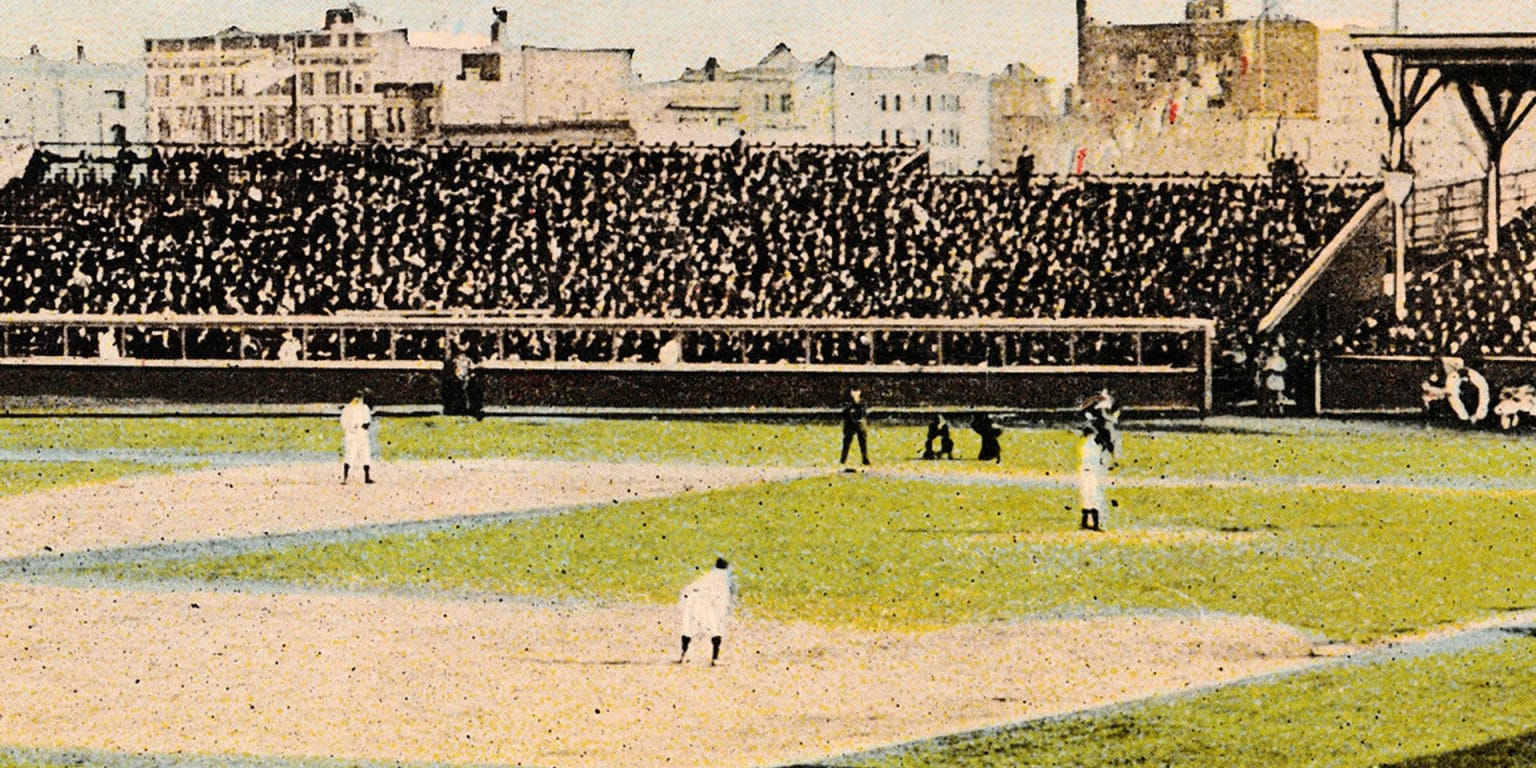 Known as the “Cathedral of Baseball,” Yankee Stadium was and is, without a doubt, one of the most iconic baseball fields on the planet. Many of the best moments in the history of the “King of Sports” have passed within him. However, there was another stadium that the Yankees called home when they first came to the Major Leagues, I’m going to tell you about “Hilltop Park.”

As I told you in my previous column, the creation of the Yankees was not easy at all. The president of the American League, Ban Johnson, faced all kinds of obstacles from his business rivals in the National League, not being able to implement a new franchise in the “Big Apple”.

Andrew Freedman, owner of the Giants and John McGraw, his manager, tried to interfere in every business Johnson did to find a piece of land on which to build the first home of the Yankees.

Every time a piece of land appeared in Manhattan, Freedman used his political influence to prevent Ban Johnson from receiving building permits. With the team forming, an area appeared on Lenox Avenue that Ban found fantastic, but again, the then Giants owner got his deal to use that territory blocked.

The war between the two was so severe that the newspapers of the time called it “Freedman’s Island”, alluding to the fact that it seemed that this tycoon controlled every corner of New York.

However, Johnson’s tenacity was too strong and in the end, playing his own game, he searched among the city’s politicians for some who were desperate for money and behind Freedman’s back, he finally got permission to build a piece of land in Washington. Heights, in an area between 165 and 168 streets, between Fort Washington avenues to the west and 11th avenue and Broadway to the east.

The site was owned by the “Institute for the Blind”, but the union managed to rent it despite being a very bad and uneven lot in the upper part of Manhattan.

Finally, on March 11, 1903, Johnson completed the agreement and got Bill Devery and Frank Ferrell to buy the new franchise, paying the sum of $ 18,000 dollars, very low for the time. Ferrel had made a fortune in the casino, liquor store, and gambling business, while Devery was a retired cop and later city politician.

Unlike the acquisition price, the cost of building the stadium was very high, $ 200,000 just for leveling the ground and an additional $ 75,000, was paid for the rest of the construction.

On March 18, the first explosions began, using dynamite on 12,000 cubic yards of stones, turning them into dust. On the other hand, the team began its spring training in Atlanta, where manager Clark Griffith began to shape what would be the first lineup for the Yankees.

Incredibly, the stadium was completed in just two months, with capacity for 16,000 people seated and another 10,000 standing. At the time, his measurements were huge: 365 feet for left field, 542 for center and 400 for right.

The then New York Americans, or Highlanders, jumped onto the Hilltop Park field on April 30, 1903, to play the first home game in the history of the franchise and the premiere of the long-awaited park. To the satisfaction of the 16,243 people who attended the meeting, the Highlanders won 6-2 against the Washington Senators, sending home all those happy souls, who did not imagine they had been part of the history of one of the most important teams. all-time greats in sports.

Let’s remember the first home of the Yankees