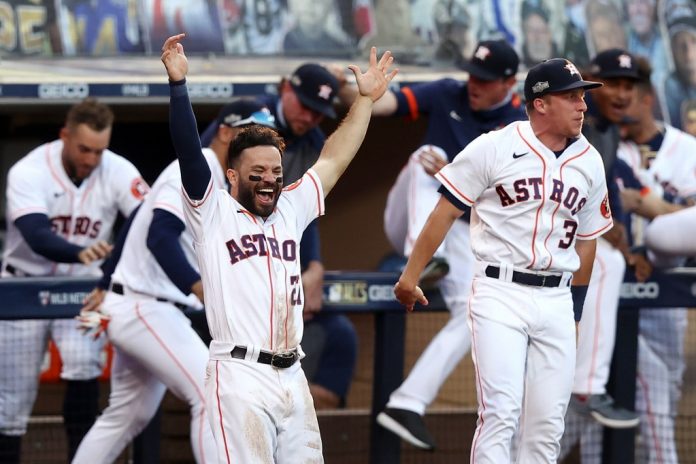 Dominican left-hander Framber Valdez pitched with quality for more than seven innings and the bats of Cubans Yordan Álvarez and Yuli Gurriel, along with that of Venezuelan José Altuve, responded to extend the winning streak of the Houston Astros to 11, which this Friday They beat the Washington Nationals 1-6.

Valdez (2-2), who had his longest stint of the season, posted a quality outing by going 7 2/3 innings and striking out six batters.

This victory keeps alive the good moment of the Astros, who with a record of 22-11 lead the Western Division of the American League.

The Astros’ attack began in the very first inning, when Altuve homered in the first inning of the game and thus led a five-run rally in that first inning against Nationals starter Josiah Gray.

Altuve was followed in this offensive sequence by Alex Bregman’s one-round RBI double, who scored on Alvarez’s single.

In turn, Álvarez stepped on the plate for a two-run shot from fellow Cuban Yuli Gurriel, who sent the ball over the left field wall.

Álvarez locked the scoreboard in the third inning with a long home run, which went 438 feet to center field to put Houston ahead at six runs.

Álvarez’s home run was his third in two games and his 11th of the season, making it second-best in the American League in this department.

Keibert Ruiz scored the Nationals’ only run on a fielder’s choice to shortstop Alcides Escobar.

As for the Nationals, Dominicans Nelson Cruz and Juan Soto finished 4-2 and 3-1, respectively..