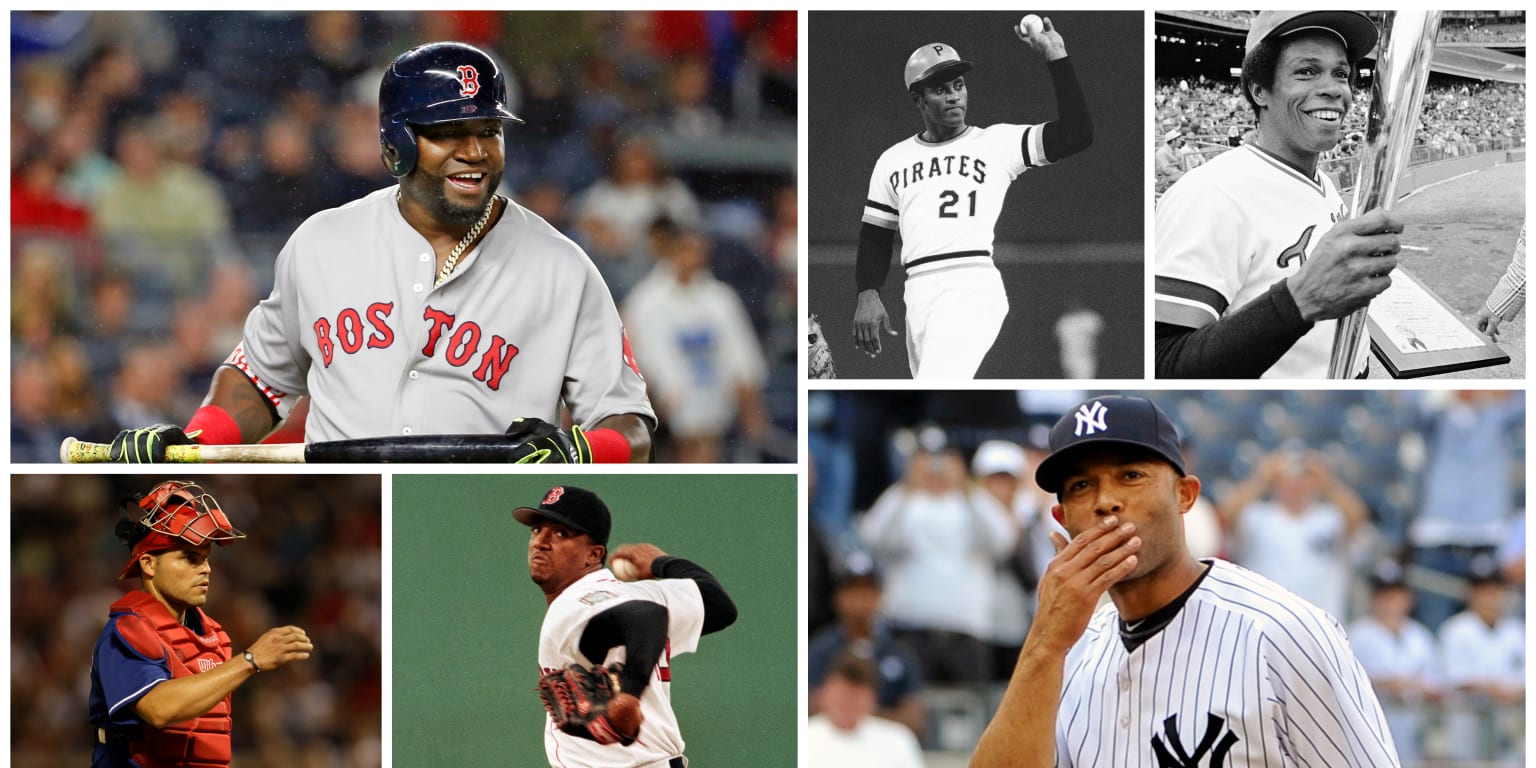 Among the tens of thousands of players, managers, owners, directors and other employees who have made their mark on baseball, only a select group of 339 are members of the Hall of Fame, including 267 former Major League players. And within that elite group, 57 former major leaguers received an even greater honor: Getting into Cooperstown in their first year of eligibility.

Now the exclusive roster has grown to 58 players with the election of Dominican David Ortiz in his first time on the ballot. Ortiz was selected on Tuesday with 77.9% of the votes of the members of the Baseball Writers Association of North America (BBWAA).

These are the other Latin American players who have received such an honor:

The Panamanian not only joined the brotherhood of players who entered the Hall of Fame in his first year, but he achieved something that had never happened before: He was elected unanimously. Rivera is the all-time saves leader with 652. He was an All-Star 13 times and won five World Series with the Yankees. Rivera was the MVP of the World Series and the American League Championship Series during his career, as well as the MVP of the All-Star Game in 2013, his last season and last Midseason Classic.

“Pudge,” as he was popularly known, went to the All-Star Game 14 times and won 13 Gold Gloves, both records among catchers in MLB history. The Puerto Rican entered the Hall of Fame as a member of the Rangers after spending his first 12 seasons as a Texas guard. He played in two World Series, the 2003 one with the champion Marlins and the 2006 one with the Tigers. Despite being such a demanding position, Rodríguez played almost exclusively at catcher during his 21-year career.

Along with Randy Johnson, who was also inducted in 2015, Martinez was the most dominant pitcher of his generation. With a 95+ mph fastball and an indecipherable changeup, Pedro won the Cy Young Award in both leagues – one of just six pitchers to do so – during a career that highlighted his years in Montreal and Boston. Martinez’s won-lost percentage (.687) is second only to Whitey Ford’s among Modern Era pitchers (since 1900). But perhaps his biggest milestone was helping the Red Sox break the Curse of the Bambino when they won the 2004 World Series.

Panamanian Carew spent his 19-season career with the Twins and Angels – both franchises retired his number 29 – and was an All-Star in every season he spent in the majors except his last. The 1977 AL MVP won seven NL batting titles, including four in a row between 1972 and 1975.

The Puerto Rican idol was elected to the Hall of Fame in March 1973, much earlier than everyone would have liked. Clemente died in a plane crash on December 31, 1972 while carrying essential items for earthquake survivors in Nicaragua and was inducted in a special BBWAA election, which waived the five-year waiting requirement for a player to be elected. considered. During an exceptional 18-year career, Clemente had 3,000 hits, was an All-Star 12 times, won 12 straight Gold Gloves and was the NL MVP in 1966.

Latinos chosen at their first opportunity